Ayushmann Khurrana started the year with the film Shubh Mangal Zyada Saavdhan in which he played a gay character. The actor is now gearing up for the release of the film Gulabo Sitabo. The film is a special one for the actor as he will not only reunite with his Vicky Donor director Shoojit Sircar but will be sharing screen with Amitabh Bachchan. 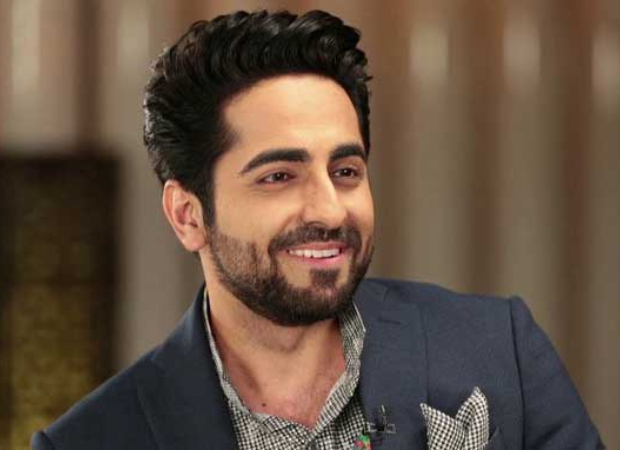 While talking to a tabloid, Ayushmann revealed that Amitabh Bachchan is very well prepared and knows the script inside out. He said that he will know his as his co-stars dialogues. The Badhai Ho actor said that when you share screen with someone like him you tend to work twice harder.

Ayushmann Khurrana is known for doing films on social causes and has been doing films on the genre in his last few outings. The actor believes that Gulabo Sitabo offers a refreshing change of pace. The actor said that for every there content-driven social dramas he does he would like to be a part of a film that will revitalise him.