Taking the rapid increase in a number of positive cases of coronavirus in Maharashtra, the state government led by Chief Minister Uddhav Thackeray has ordered to shut down cinema halls in Mumbai, Navi Mumbai, Thane, Pune, and Nagpur. These are the cities where most of the cases have been reported. 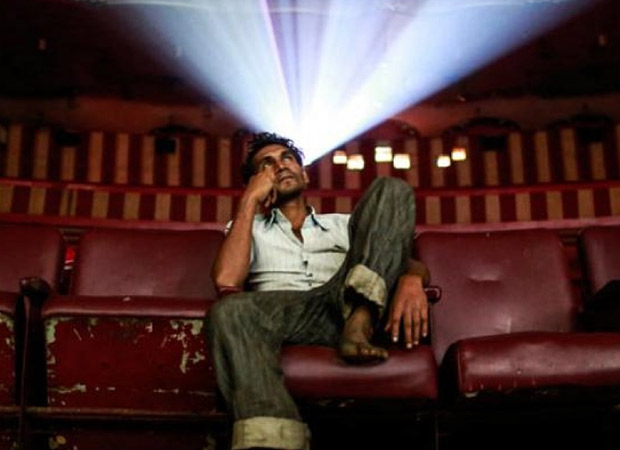 As of now, a total of 18 cases have been reported in the state with 10 cases from Pune, 3 in Mumbai, 1 in Thane and Nagpur each. Earlier today, the Odisha government and Karnataka Government also ordered a complete shutdown of theatres in the state. On Thursday, Delhi Chief Minister Arvind Kejriwal too announced coronavirus as an epidemic in Delhi and said that schools, malls, and cinema halls will be shut till March 31. Earlier, the Kerala government too had announced the same after they saw a rapid increase in the number of positive cases in the state.

On March 11, the World Health Organisation (WHO) declared the coronavirus (Covid19) as pandemic after it spread to over nearly 100 countries. The virus which broke out in China first has spread across all the continents. Meanwhile, in India, a total of 74 cases have been reported as of now and one death due to the virus has been confirmed.