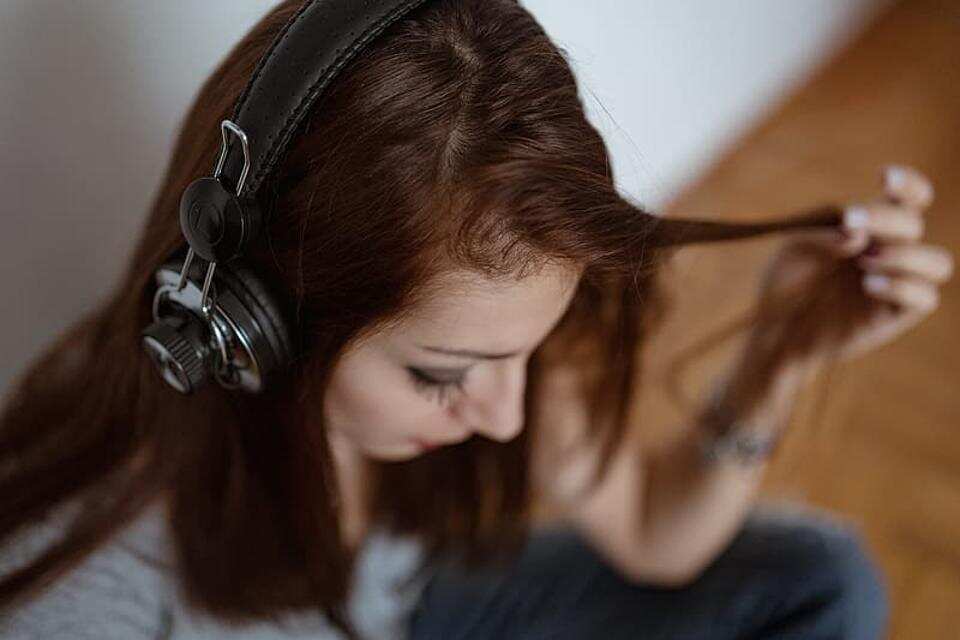 Well, at the most basic level, music registers in the brain as a recognisable pattern in its environment. And the brain has evolved over millions of years to respond positively to recognisable patterns. So, when a song you like comes on, it sparks the brain’s reward centre by triggering the release of the hormone, dopamine. This lifts your mood, reduces anxiety and can boost production of the stress-reducing hormone, cortisol.

This is because recognisable patterns lowers the brain’s cognitive stress levels and produce cognitive ease — your brain gets the message that all is as it should be, and it can stop scanning the horizon, as it were, for threats (or opportunities). It can focus on anything it likes, instead, and that is one reason music enhances creativity.

“Research has shown that the repetitive elements of rhythm and melody also help the brain form patterns that enhance memory, which is why it’s easier to learn things if they’re put to a tune,” says neurologist Dr Shirish Hastak.

Overall, music works like a spa treatment for the brain. “We have also used music to help with rehabilitation after a stroke. Sometimes the person loses the ability to speak due to damage to the left brain, but may be able to sing as the right side of the brain is intact. This has been used in a therapy called melodic intonation, to help the person improve their speech function too,” Dr Hastak says.

So turn on your favourite tunes and sit back with a smile; just keep the decibel levels sane or you’ll end up feeling fine, but needing an ENT.