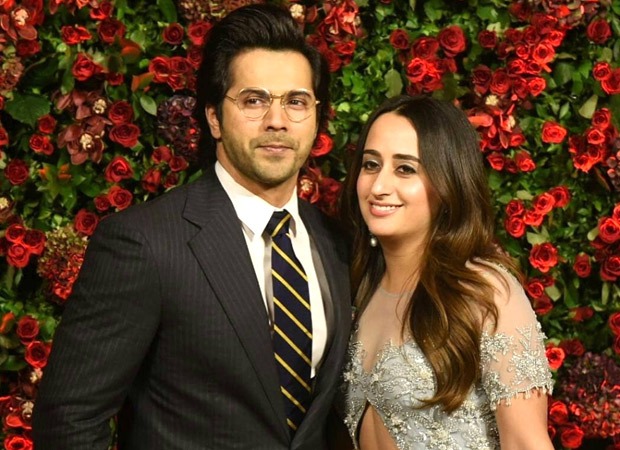 The speculations around the wedding being postponed began after some reports stated that the Dhawan family is seeking a refund from a Thailand hotel which was the wedding venue. The Dhawans and Dalals had reportedly booked a fancy resort for the lavish wedding festivities in May. As the Coronavirus outbreak has stopped people from travelling, the wedding has now been postponed.

Varun Dhawan and Natasha Dalal have been together for a while now. The couple kept their relationship under wraps until Sonam Kapoor’s wedding which was the first time they walked a red carpet together. Since then, Varun has been seen publicly with her and even admitted to being in a relationship on Karan Johar’s Koffee With Karan.

As of now, Varun Dhawan has two projects in the pipeline – one is Coolie No 1 and the other one is Arun Khetarpal biopic.