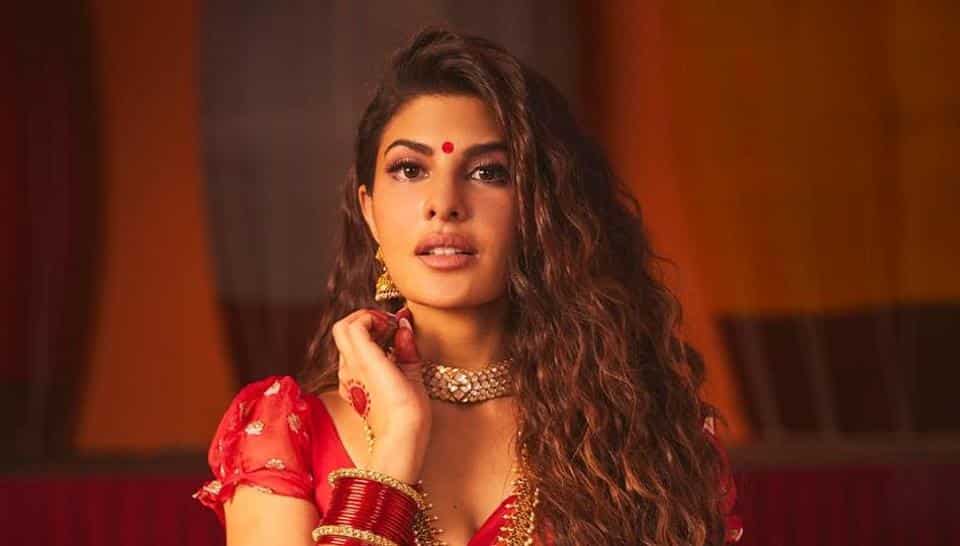 Jacqueline Fernandez will be seen in a Bengali avatar in the video of Genda Phool.

We have seen Jacqueline Fernandez act as well as dance like a dream and now, we will once again watch her in a music video. She is all set to team up with rapper Badshah for a new track titled Genda Phool, which will have her grooving to Bengali lyrics.

Jacqueline dons a traditional ‘laal paar saree (white saree with red border)’ in the video of Genda Phool. The song will be released on Wednesday (March 26).

Talking about Genda Phool, Badshah said in a statement, “I feel blessed that I have received so much love and support throughout my journey from the audiences. I have always wanted to make content that is relatable across the globe and here I am with a very special song – Genda Phool. I hope the audience continues to support me in my new journey and likes this new song.”

Recently, Jacqueline was seen in another music video–Mere Angne Mein–alongside Bigg Boss 13 runner-up Asim Riaz. She was seen as a princess in the video of the song that was sung by Neha Kakkar and Raja Hasan.

Jacqueline’s last release was Tarun Mansukhani’s much-delayed action thriller Drive, which skipped a theatrical release and directly came out on Netflix. Despite being unanimously panned by critics, it was one of the most-watched films on the streaming platform.

Also see: Nora Fatehi dances to Dilbar Dilbar with a little girl and fans can’t decide who did it better, watch throwback video

Jacqueline will be seen in yet another Netflix film, Mrs Serial Killer, this year. Directed by Shirish Kunder, the film will have her playing a doting wife who turns killer to free her husband who has been framed and imprisoned for serial murders.

On the big screen, Jacqueline will be seen next in Lakshya Raj Anand’s Attack, alongside her Dishoom co-star John Abraham. The action thriller revolves around a rescue operation by an elite commando team and is reportedly inspired by real events.