Over the weekend, PM Narendra Modi announced the creation of the Prime Minister’s Citizen Assistance and Relief in Emergency Situations Fund (PM-CARES) and urged everyone to make donations and support this noble cause. Kartik Aaryan has just now announced that he has donated Rs 1. crore towards the funds. 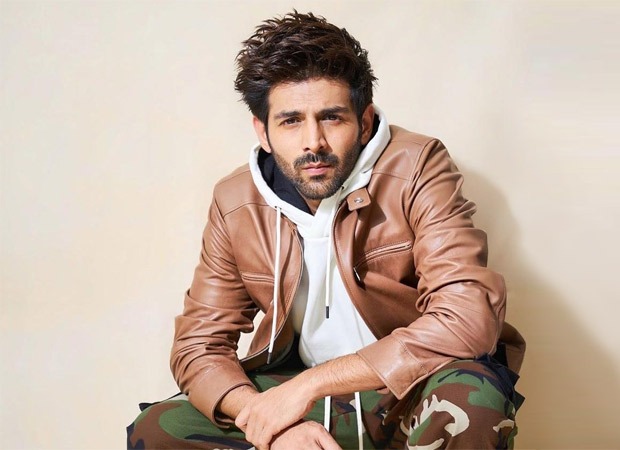 Kartik Aaryan replied to the PM on Twitter today and pledged to donate 1Cr for the cause. He states that he has reached this position because of the masses love and support and it is his time to support the citizens back. He wrote, “It is the absolute need of the hour to rise together as a nation. Whatever I am, whatever money I’ve earned, is only because of the people of India; and for us I am contributing Rs. 1 crore to the PM-CARES Fund. I URGE all my fellow Indians also to help as much as possible.”

A number of celebrities have come forward to support our PM in these critical times. Right from Rajnikanth to Akshay Kumar to Anushka Sharma and Virat Kohli, names and celebrities nationwide are doing their bit. Kartik Aaryan is the latest name on this list.