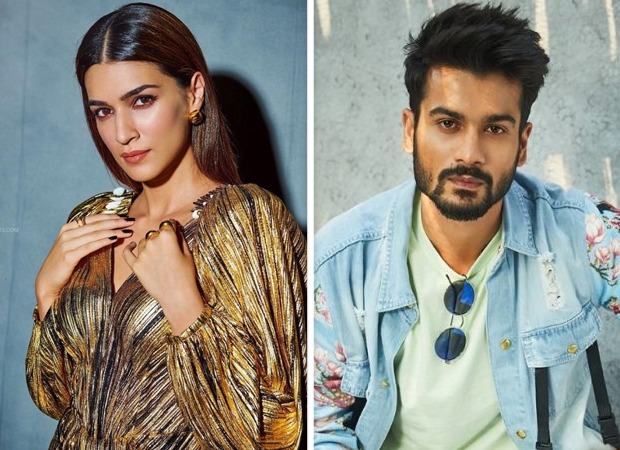 Following the lockdown in India due to the coronavirus pandemic, the film releases as well as shooting schedules have come to a complete standstill. With ample of films ready for release, we have learnt that producers are not ruling out a direct to digital release, in-case the cinema halls don’t open by June. “It’s not the big films that would come digitally, but the relatively smaller ones as the producers can’t bear the additional interest cost due to holding back on release. From T-Series to Dharma, YRF and Maddock, every leading producer is in talks with digital giants exploring the possibility of getting their films to release digitally,” revealed a source close to the development.

While bulk deals are being worked out, we have learnt that two films which producer, Dinesh Vijan is contemplating on for a digital release include Kriti Sanon’s MiMi and Sunny Kaushal’s Shiddat. “But it all depends on the financial viability. He would let go off theatrical release only if he gets the amount that ensures ample of table profit for him. Money aside, there are constant discussions going on with his actors and directors about the digital release, since this is an extraordinary scenario,” the source informed adding further that the talks are in very nascent stage at the moment. “It’s all early talks being initiated and depends on how things pan out in the future. They are just exploring a probable option at the moment.”

A trade expert on anonymity informs, “It’s the right call to get the smaller films to premiere either digitally or on the television, as even after the lockdown eases down, audience wouldn’t step out to watch the smaller ones. There will be a sense of fear to visit the cinema and it would only be the bigger ones to get some sort of audience. I wouldn’t be surprised if a lot of small films from different producers release direct on several OTT platforms. This will be a game changer and also change the consumption pattern of cinema in Bollywood.”

Another industry expert explains that the pandemic will force a lot of producers to create big screen spectacles for the audience to get them back in the cinema halls. “No one would take the risk, until and unless it’s a big screen experience. Why would I watch a small film risking my life, when I can easily grab some pop-corn and see it on amazon after 6 weeks?” the expert questioned, implying that direct to digital is the way forward for smaller film to avoid losses to the theater chains as well as distribution circuit. “The chunk of money recovered from digital will be more than the recoveries from theatrical business,” an expert chuckled.

While we have heard about MiMi and Shiddat, it wouldn’t be surprising to discover many other film producers in talks with digital giants in the days to follow. Stay tuned to know what happens next.