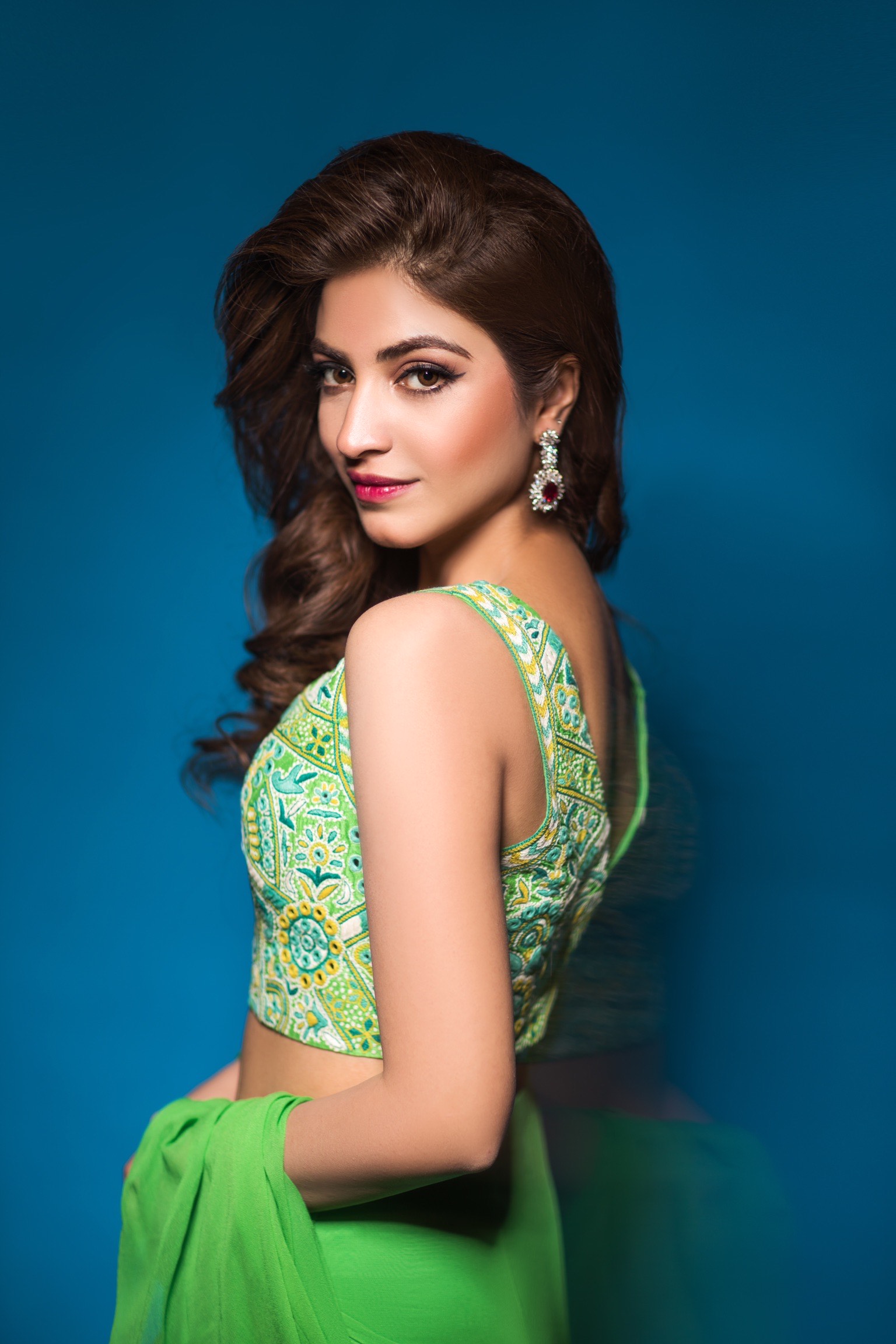 Currently garnering critical acclaim for her performance in the popular drama
‘Gul-o-Gulzar’, Kinza Hashmi is once again ready to take over our screens in a new avatar in ‘Uraan’.
The rising young startlet has been giving back to back blockbuster performances, keeping the audience hooked to the screens in every role she appears in. With her knack of playing versatile characters and chosing unique story lines, the expectations from ‘Uraan’ are also very high.

“Working on this project was an amazing experience for me, I had a great time. We have put a lot of effort into this story and I hope everyone enjoys it as much as we have enjoyed working on it,” said the actress talking about the new project.
Produced by 7th Sky Entertainment and directed by Shakeel Shaiq, the drama also stars Adeel Chaudhry, Aijaz Aslam, Rubina Ashraf, Farhan A Malhi and Zainab Qayyom and Nida Mumtaz in pivotal roles.