There was a spot of panic when a BMC poster quarantining the Akhtars’ residence where Javed Akhtar’s daughter lives with her mother Honey Irani, showed up on the residence’s wall. However Zoya’s stepmother Shabana Azmi now informs, “All clear, Everyone including Zoya in the house has tested negative for the virus.” 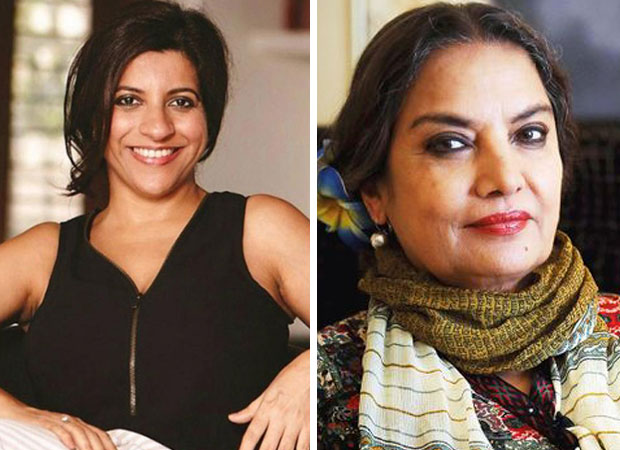 A panic situation prevailed at the Akhtars’ residence (where Farhan too lived until he moved out some years ago) when their nextdoor neighbour Rekha’s bungalow was sealed. Says a source, “The Akhtars’ residence and Rekha’s bunglow share the same boundary wall. When Rekha’s watchman got the Virus, Zoya’s watchman got it too. But all is safe inside both the bunglows. Both Rekha and Zoya are doing fine.”

The source further adds that Zoya is currently scripting the second season of the hugely success OTT series Made In Heaven which, “Contrary to reports has not been shelved, only delayed due to Covid19.”