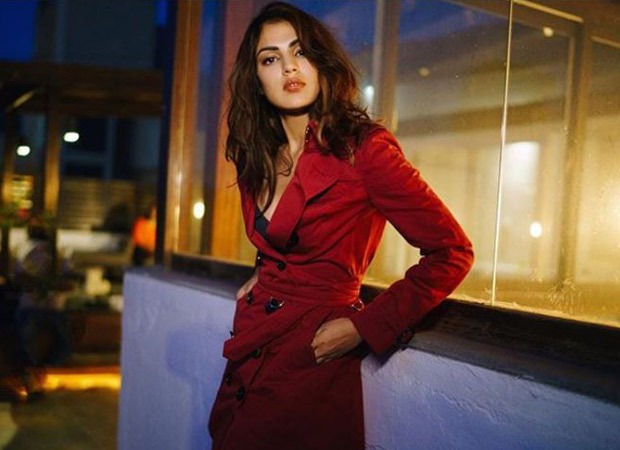 A few days back, actress Rhea Chakraborty had called out an Instagram user who gave her rape and death threats. The actress has been on the receiving end of abuses on social media ever since the demise of her boyfriend and actor Sushant Singh Rajput. Following her complaint against social media abusers, Mumbai’s Santacruz Police have registered an offence against two Instagram account holders for sending her obscene and threatening messages.

Post the demise of Sushant Singh Rajput on June 14, Rhea stayed away from social media for a month and also disabled her comment section. A few days back responding to the threats she has been receiving, she wrote, “I was called a gold digger ..I kept quiet. I was called a murderer ….I kept quiet. I was slut shamed ….I kept quiet. But how does my silence give you the right to tell me that you will get me RAPED and MURDERED if I don’t commit suicide @mannu_raaut? Do you realize the seriousness of what you have said? These are crimes, and by law no one, I repeat NO ONE should be subjected to this kind of toxicity and harassment. I request @cyber_crime_helpline @cybercrimeindia to please take necessary action. ENOUGH IS ENOUGH”

Meanwhile, Rhea also requested the Home Minister Amit Shah to initiate a CBI enquiry in Sushant’s death as she wants to know what led to him taking such a drastic step. The Kai Po Che actor who died by suicide was found dead in his apartment in Mumbai.