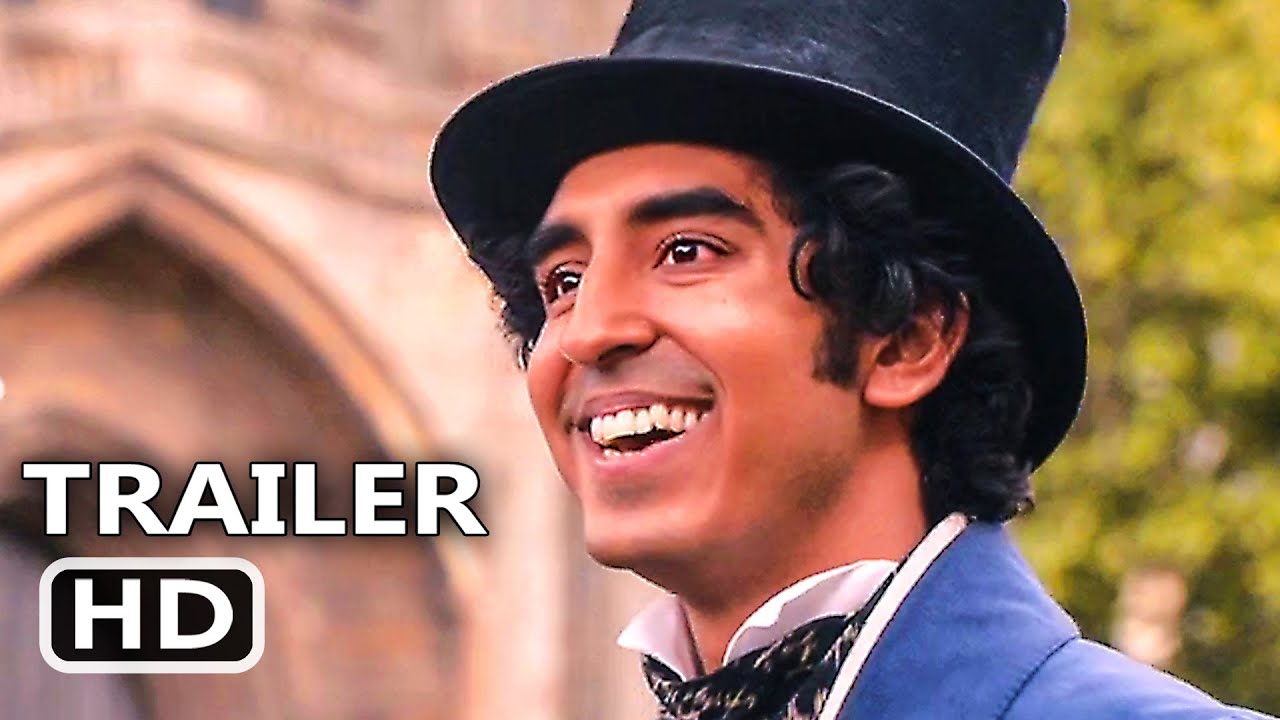 Dev Patel’s presence in this movie brings David Copperfield to life starting straight from the first scene where he is standing on a stage telling his life story. David walks us through the major events of his early life such as losing his mother, the anguish of living with his stepfather and his step aunt, his nurse and his friendship with Mr. Micawber.

The performances in all roles could not have been played better. Dev Patel provides the film with his passionate heart even though he might not be the first choice that comes to your mind when thinking of an actor to play the role of David Copperfield. Other role such as Agnes being played by Eleazar is remarkably played as well.

Overall the production of the film is remarkable and the cinematography by Zac Nicholson will capture your attention. The purists of the original production of the 1935 version might miss the slow pace as this adaptation gives it a a fast-paced action charge. Thanks to the company of fine actors Iannucci has assembled, and to the director’s own command of the material, the cosmopolitan gaggle of urchins, eccentrics, sharpies and rounders who populate “The Personal History of David Copperfield” look right at home in Victorian London, but also can’t help but evoke the present-day, when the obstacles of class, caste and predatory capitalism stubbornly surround us.

Bold, playful and irrepressibly optimistic, “The Personal History of David Copperfield” perfectly manifests the spirit of the hero of its own story: Amid struggle and suffering it digs for joy, and always manages to find it.