Remakes of old Bollywood classics and South Indian cinema has proven to be one of the biggest success formulas in the recent past. Producer Murad Khetani who produced Shahid Kapoor starrer Kabir Singh which was the remake of the Telugu film Arjun Reddy has now acquired the remake rights of yet another classic. 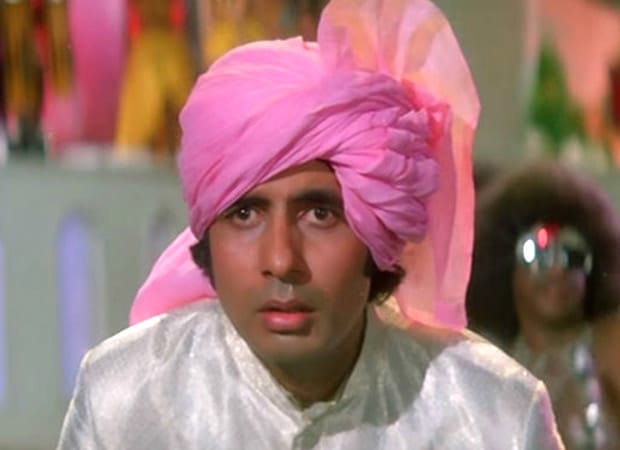 Khetani has confirmed that he has acquired the remake rights of Amitabh Bachchan starrer Namak Halal . The film that was released in 1982 also starred Shashi Kapoor, Smita Patil, and Parveen Babi in lead roles. Khetani revealed that they are currently working on the script and have not approached any actor or director for the film. They plan to finalise the team once the script is locked.

Directed by Prakash Mehra, Namak Halal is a classic that revolves around the life of Arjun (Amitabh Bachchan) who works at a hotel owned by Raja (Shashi Kapoor) and is extremely faithful to him. When Arjun learns about a plot to kill Raja, he decides to save him at any cost.