With the world dealing with pandemic and the rise of coronavirus cases have been quite disturbing, the festive season seems to be more remote this year. Amid the pandemic, many celebrities won’t be organizing their parties this year. In April, actor Rishi Kapoor passed away after his prolonged battle with leukemia. Amitabh Bachchan, a close friend of Kapoor and considered him as a younger brother, won’t be hosting his annual Diwali party this year. 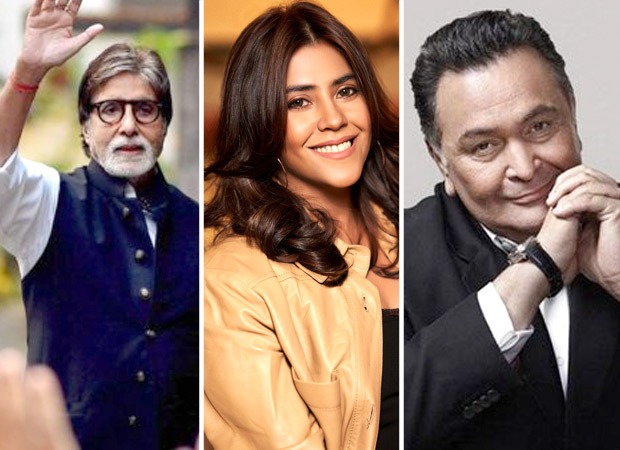 They were close friends, worked together in several films and he was Shweta Bachchan’s uncle as she is married to Rishi Kapoor’s nephew Nikhil Nanda.  Amitabh Bachchan and Rishi Kapoor worked in films like Amar Akbar Anthony, Coolie, Kabhie Kabhie, Ajooba, and others. Their last work together was in 2018’s 102 Not Out.

Following suit, Ekta Kapoor has also decided to cancel her annual party as well. While they were not related, Ekta’s family considered Rishi Kapoor as family.

Rishi Kapoor had returned to India in September last year after being treated for cancer in New York for nearly a year. While he was in New York, his wife Neetu Kapoor was by his side throughout. His son Ranbir Kapoor and girlfriend Alia Bhatt would often visit the ailing Rishi Kapoor.