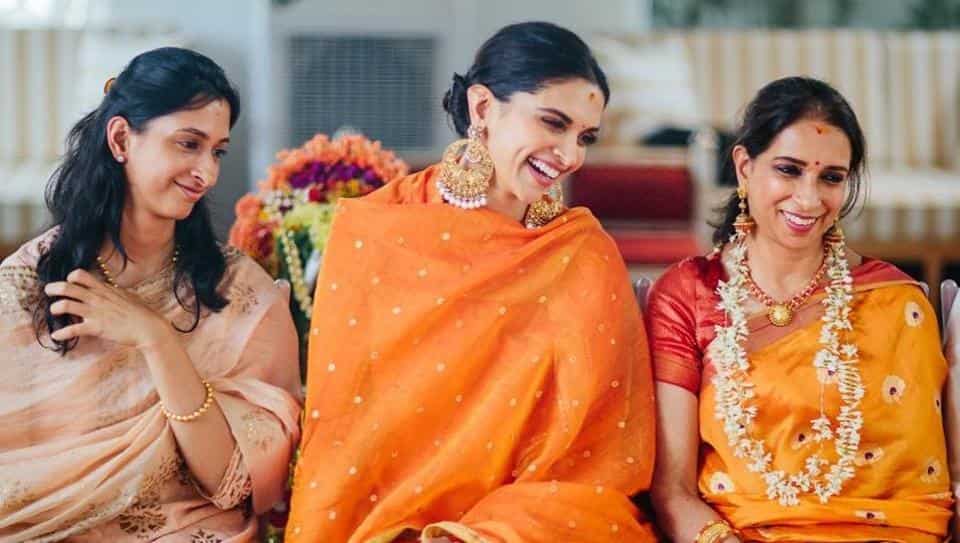 Karishma Prakash, who is being summoned by NCB regarding the ongoing drug probe, has resigned from her position from KWAN on October 21. Karishma Prakash was employed by KWAN and she was the junior manager on the account of Deepika Padukone and few other actors.
This information has been confirmed by a source close to KWAN’s top management. A source close to the agency revealed, “Karishma is no longer working with the agency. She had tendered her resignation on October 21 with immediate effect. Her association with Deepika and few other actors was only as a KWAN employee. So naturally those associations would also be severed.”

This information comes in the wake of NCB trying to find out whereabouts of Karishma Prakash. A summon has been handed over to her mother as of today.