Shahid Kapoor will be paired opposite South actress Malavika Mohanan in filmmakers Raj and DK’s upcoming web series on Amazon. The actress is expected to shoot for the show from March end of early April. Malavika is known for films like Petta and Beyond The Clouds. She will next be seen in the Vijay starrer Master. 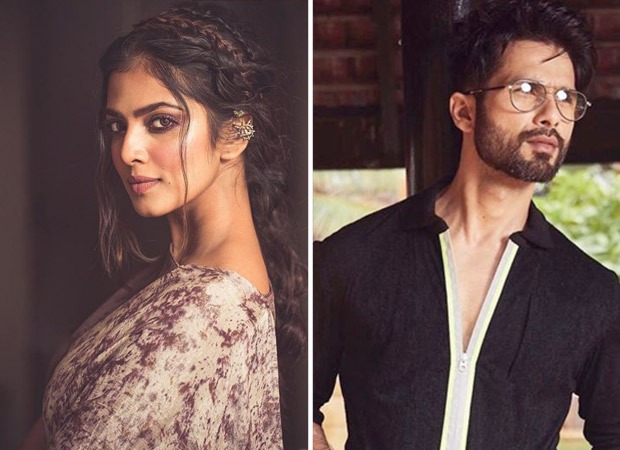 The yet untitled show will be a quirky action thriller. Raj and DK are currently wrapping up the post production of Family Man 2, a sequel to their successful web series Family Man that was released in 2019 on Amazon Prime Videos.

Shahid Kapoor has signed a Rs. 60 crore multi-project deal with Amazon of which Raj and DK’s web series is one of them. Meanwhile, Shahid Kapoor is currently busy shooting for his film Jersey, a remake of a Telugu film of the same name. The actor will start with the Chandigarh schedule of the film on November 9 where he will shooting some crucial scenes. Once he wraps up Jersey, he will start working on the web series.