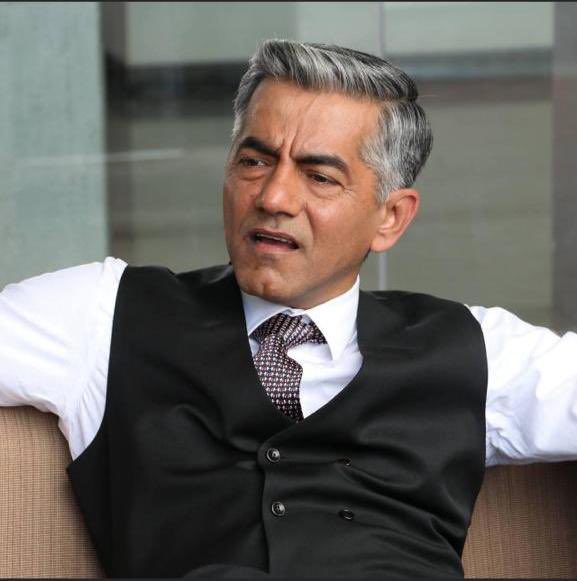 Bollywood actor Asif Basra, best known for his role in the 2006 comedy feature Outsourced, was found dead Thursday at a private guest house in Dharamsala, northern India. His death is being investigated as an apparent suicide, according to Indian news outlets. He was 53.

Born in Amravati, western India, Basra has appeared in several international English-language productions, but is known best as one of the leads in the 2006 American romantic comedy film Outsourced (see photo above), directed by John Jeffcoat and written by Jeffcoat and George Wing. He made his feature film debut in 2002 in Sam Firstenberg’s U.S./India co-pro Quicksand, then went on to appear in acclaimed Indian independent films such as Black Friday and Parzania.

In 2006, he also appeared alongside Omar Sharif and Peter O’Toole in Michael O. Sajbel’s One Night with the King.

Basra also starred in several popular Hindi movies, including Once Upon a Time in Mumbai, which was Bollywood’s top-grossing film in 2010, as well as Jab We Met and Kai Po Che.

Basra had recently wrapped Amol Kale’s crime drama thriller Black Bud, which is currently in post-production. Earlier this year, he had key roles in the critically praised web series Pataal Lok on Amazon Prime Video and Hostages on Disney’s Hotstar.

“It is unbelievable, yet another loss of a dear friend #AsifBasra – gem of a talent & full of life personality. Rest In Peace My Friend – More Power to Family,” tweeted Serious Men star Nawazuddin Siddiqui.