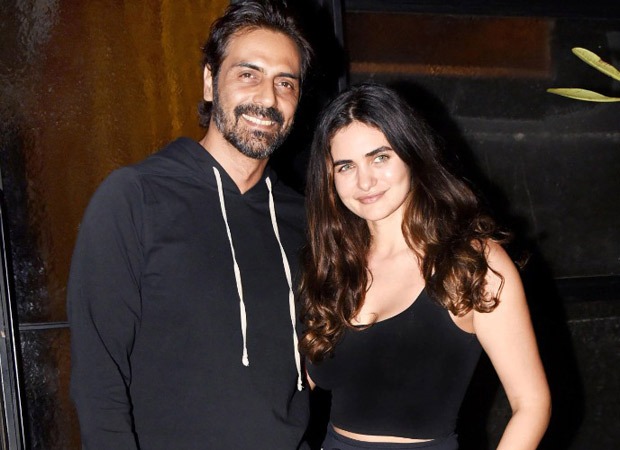 Arjun Rampal’s girlfriend Gabriella Demetriades was questioned by the Narcotics Control Bureau (NCB) for the second time on Thursday. During the investigation, she denied having ever consumed or peddled drugs. The officials will be recording her statements on Friday.

Talking to a news channel, a NCB official said that she has reportedly distanced herself from her brother Agisilaos Demetriades. Her brother is the NCB custody in two cases for the alleged procurement, storage and sale of drugs.

A few days ago, the NCB officials had conducted a raid at Arjun Rampal’s house in Mumbai where Gabriella stays with him and recovered some drugs. When asked about the same, Gabriella said that she is not aware of them. She reportedly also said that Arjun Rampal has never consumed drugs.

Meanwhile, Arjun Rampal will be questioned by the NCB on Friday at 10 am. The NCB had seized electronic gadgets like laptops, mobile phones and tablets during the search at Rampal’s residence and questioned the actor’s driver.