Kartik Aaryan, who has been very busy during the lockdown posting videos of his family activities, is all set to return to his acting assignments. In December he will start shooting for Ram Madhvani’s untitled film. In the film Kartik plays an investigative journalist. During lockdown, he has apparently been preparing for the part by consulting his media friends. 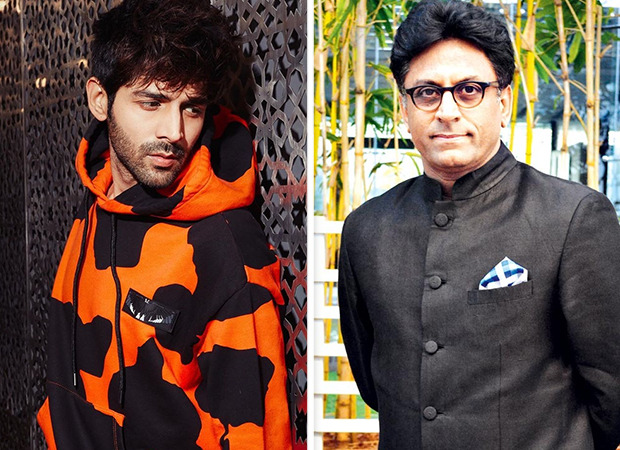 “The entire film unfolds in one media office. There are only 5-6 characters. It is a very intimate low-budget one-set film and Kartik accepted it because he wants to work with directors who can tap his acting chops, also because he wants to do films far removed from the lightweight comedies he has become typecast in,” says a source.

Ram Madhvani’s film gives Kartik a role that could fetch him awards. “When he met Ram, Kartik’s only precondition before signing the film was, ‘I want this film to do for me what your Neerja did for Sonam.”

Kartik’s last attempt at something different pretty disastrous. At least that’s what everyone thought about Imtiaz Ali’s Aaj Kal. But Kartik disagrees. He is very proud of the film.