Shah Rukh Khan who was last seen in the film Zero that was released in 2018 has been completely concentrating on his production house Red Chillies Entertainment. While the superstar has not yet announced his next acting project, he has greenlit several projects in the capacity of a producer. 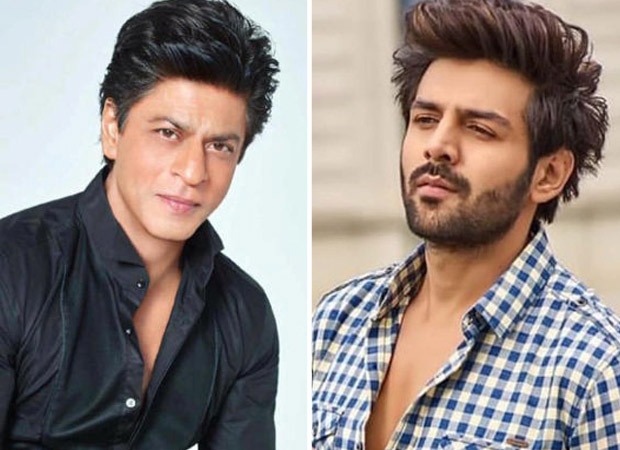 Reportedly, one of Shah Rukh Khan’s next projects has Kartik Aaryan in the lead. As per reports, Red Chillies Entertainment is in talks with the young actor for a romantic-comedy. The yet-untitled film will be directed by Ajay Bahl who has helmed films like BA Pass and Section 375. The reports further state that Kartik has shown an interest in the project and is figuring out his dates before signing the project.