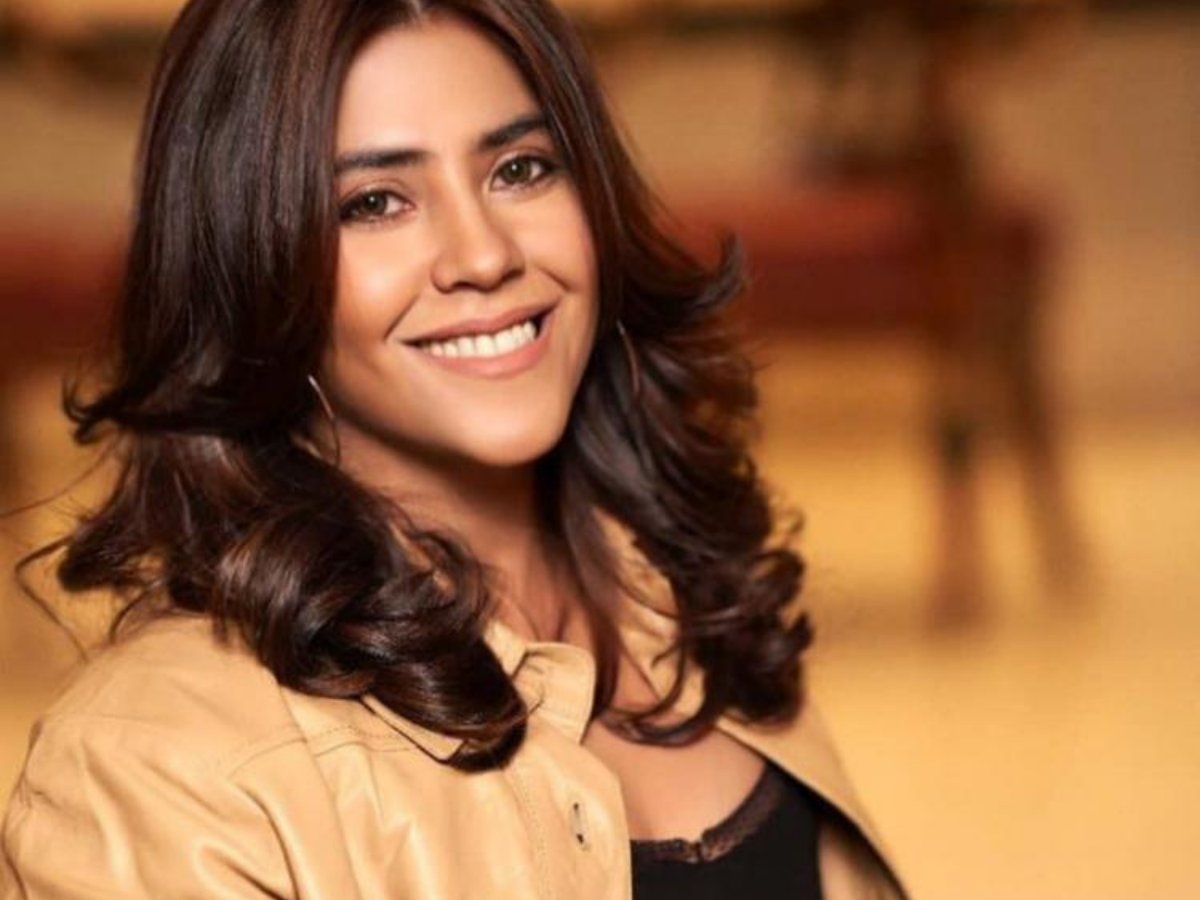 In November, Ekta Kapoor filed a plea in the Madhya Pradesh High Court to dismiss the case against her. But the HC quashed her plea. Kapoor went to the Supreme Court challenging the HC order.

Kapoor had earlier issued an apology for ‘unintentionally hurting the sentiments’ and deleted the particular scene from the series. “As an individual and as an organisation we are deeply respectful towards Indian Army. Their contribution to our well being and security is immense. We have already deleted the scene that is being spoken about, so action has been taken from our side. We fully apologise for any sentiment that is hurt unintentionally. What we don’t appreciate is the bullying and the rape threats by the trolls,” Ekta said in a statement.