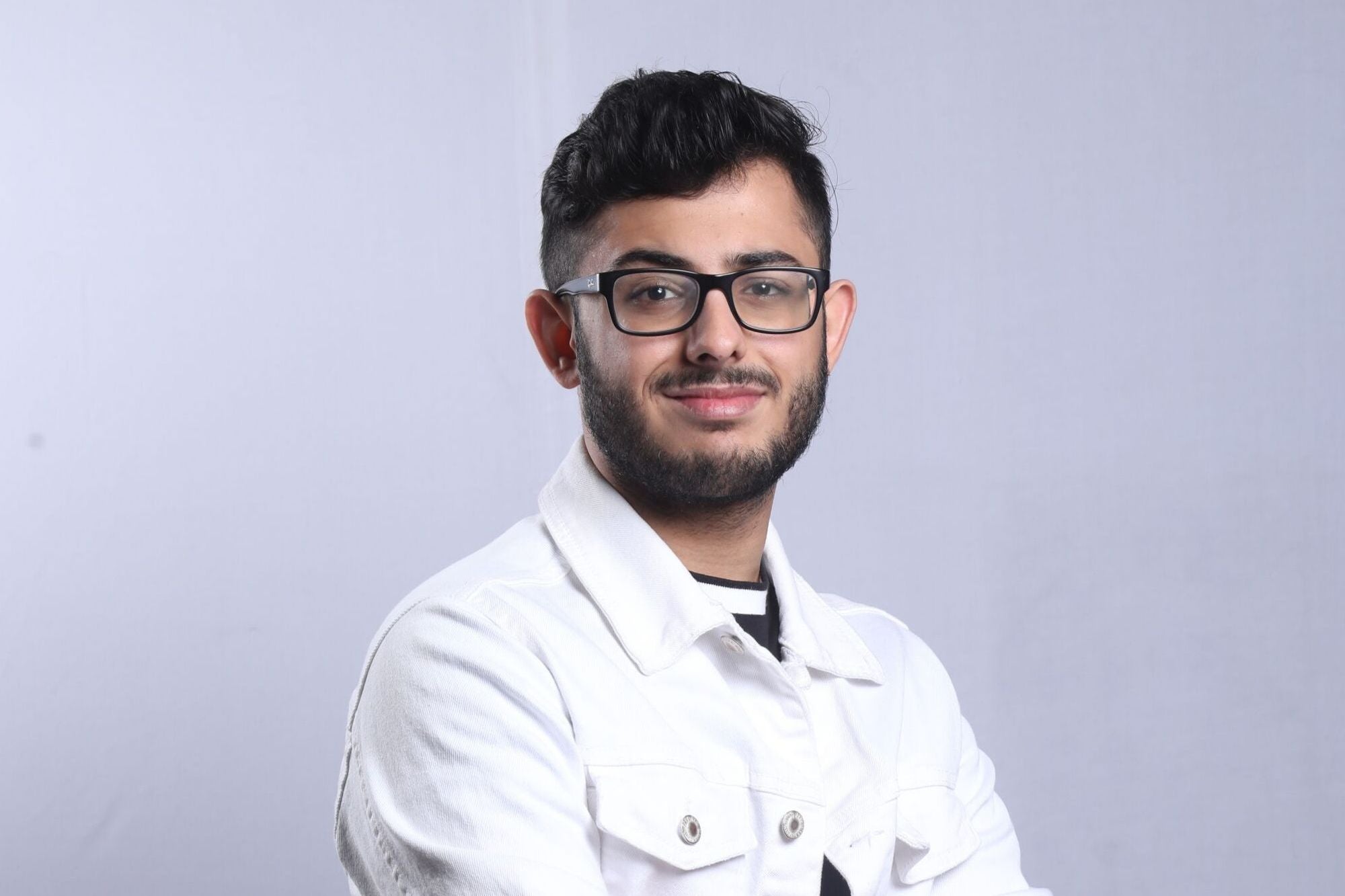 Ajay Devgn has kicked off the shooting of his directorial, MayDay in Hyderabad. The actor will also act alongside Amitabh Bachchan, Rakul Preet Singh, and Angira Dhar. Now, the latest addition to the team is the popular Indian Youtuber CarryMinati, real name Ajey Nagar. 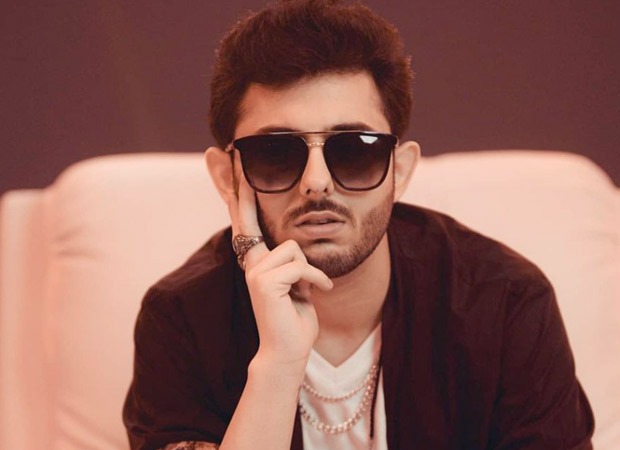 According to the reports, he has been roped in to play a key role in the movie. Speaking to a tabloid, he said that he was meaning to align forces with producer Kumar Mangat Pathak for a while now. He said that his brother/business head Deepak Char got a call from Pathak’s team. He said that he is excited to see how this unfolds as he is supposed to play his own character which is CarryMinati.

He said that though he does not want to pursue acting as a full-time job, he is hoping to learn a thing or two from Amitabh Bachchan and Ajay Devgn as they are the personalities he looks up to and fondly admires.