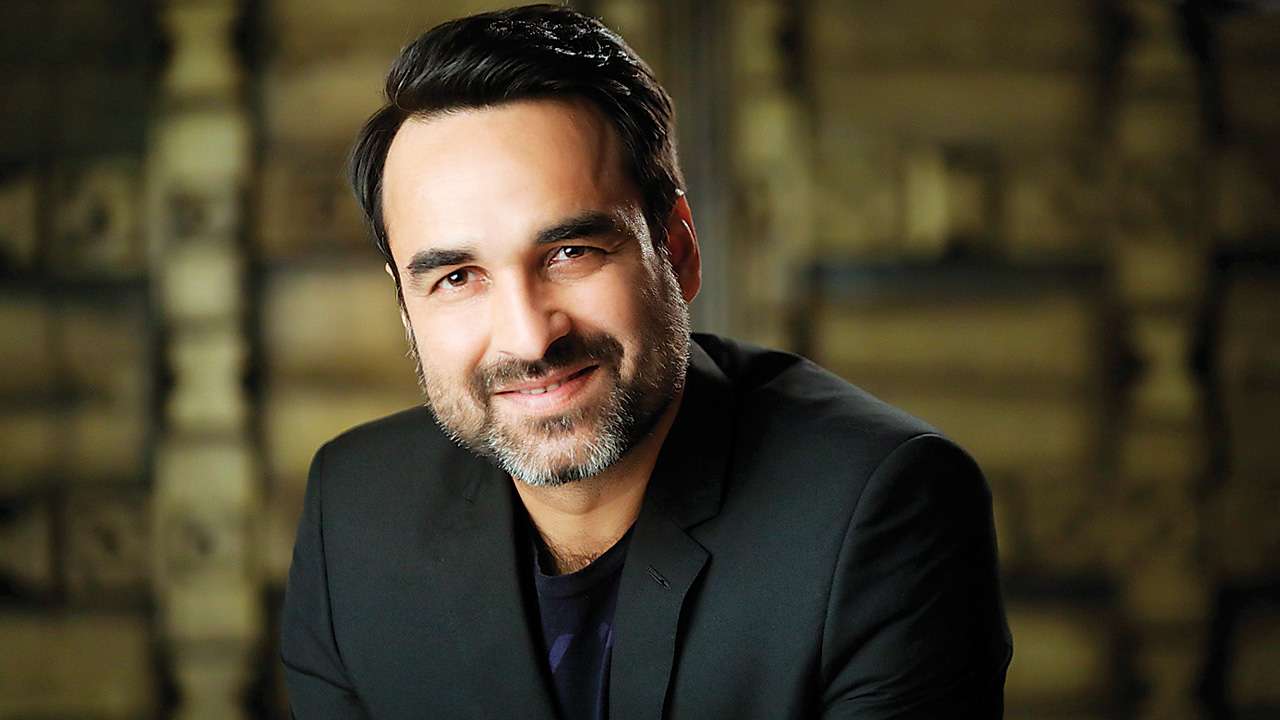 Home Entertainment Pankaj Tripathi says he does not endorse the use of coarse language...

Actor Pankaj Tripathi recently said that he condemns the use of ‘coarse language’ onscreen unless the situation demands. He also said that many of the memes that are associated with his character are fake.

Pankaj Tripathi’s character Kaleena Bhaiya from Mirzapur is popular for using foul language. While talking to a tabloid, Tripathi said that when actors abuse on screen , they do so in a certain context. He does not approve of abusive language without any reason. He said that in his scenes he avoids coarse language unless the situation demands for it. He said that it is not about being morally mindful but it is merely his conscious of what he puts forth as an artiste.

The actor further said that the onus of being responsible is on the creators, writers and actors. He hopes that creators of memes also show responsibility and exercise restraint.

On the work front, Pankaj Tripathi will next be seen in the season 2 of Criminal Justice on Disney+Hotstar.