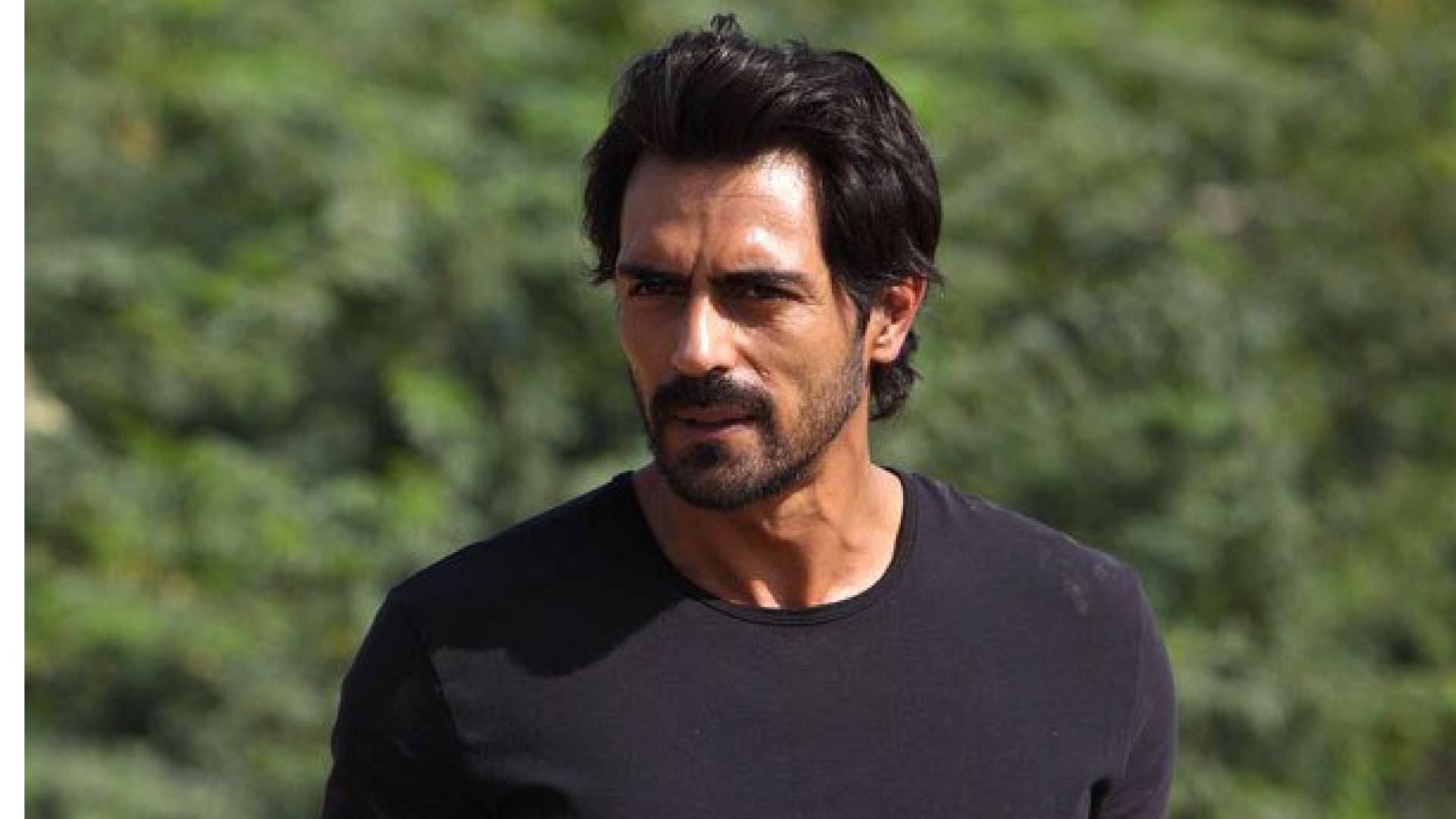 Bollywood actor Arjun Rampal was questioned by the Narcotics Control Bureau (NCB) for the second time on Monday. He was interrogated for nearly six hours by the agency. He was summoned in relation to the raid conducted at his residence last month where the agency found tablets banned under the NDPS Act.

As per reports, during the investigation, the anti-drug agency found that the actor had arranged for a backdated prescription for the tablets illegally through a relative.

Rampal was first interrogated by NCB on November 13 for nearly seven hours. During the raid at his house, the agency seized several electronic gadgets and medical tablets as well. Rampal had handed over the prescription for the tablets to the investigating officer. Reportedly, the prescription was issued by a Delhi-based psychiatrist named Dr. Rohit Garg.

Reports state that Dr Garg in his statement to the NCB said that he was unaware of the probe. He said that he was approached by a relative of the actor through a common friend. The relative said that she has anxiety and requested for a backdated prescription.