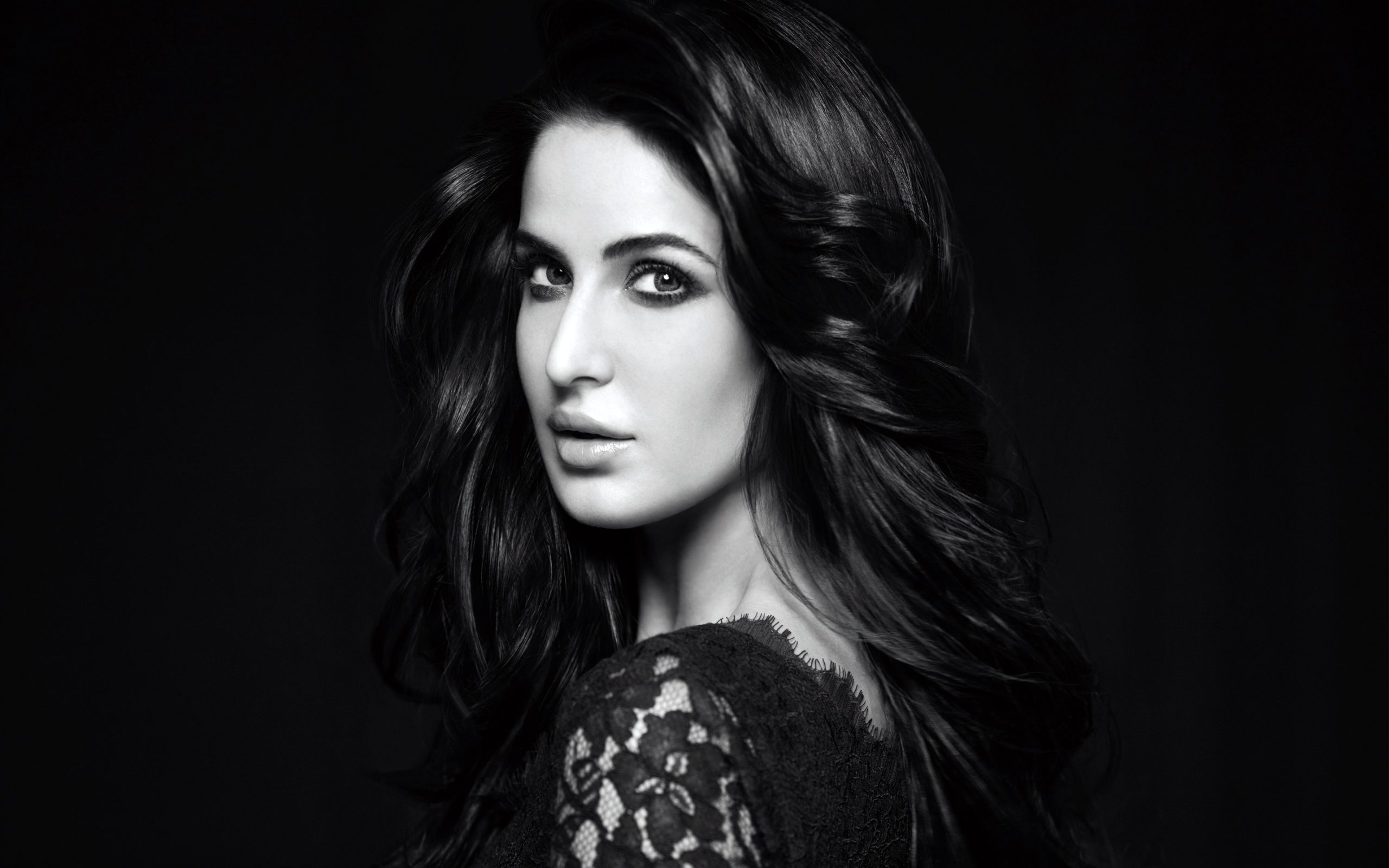 Over the weekend, Vicky Kaushal was spotted exiting Katrina Kaif’s Bandra home. There was no way he could skip being part of the Christmas festivities at her place. Kaushal’s actor brother Sunny was also present along with B-Town folk, including Karan Johar, Ananya Panday, Ishaan Khatter and Kabir Khan.

On the professional front, Katrina Kaif is all set to be India’s first female Superhero in Ali Abbas Zafar’s massively ambitious project. She also has Tiger 3 with Salman Khan, Bhoot Police with Ishaan Khatter and Siddhant Chaturvedi, and is also touted to star in Zoya Akhtar’s gangster drama with Ranveer Singh. 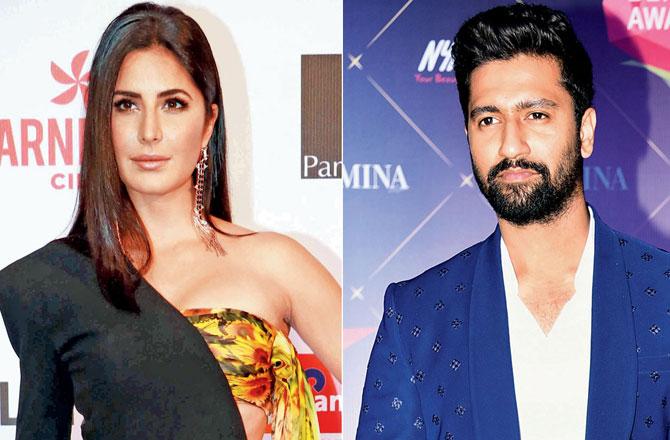 On the other hand, Vicky Kaushal made his Bollywood debut opposite Shweta Tripathi with Masaan. The actor was last seen in Bhanu Pratap Singh’s Bhoot Part One: The Haunted Ship. Kaushal is all set to play a titular role in Shoojit Sircar’s Sardar Udham Singh, and will also be a part of Aditya Dhar’s Immortal Ashwatthama. Vicky Kaushal is also a part of Yash Raj Film’s comic caper, opposite Manushi Chillar.