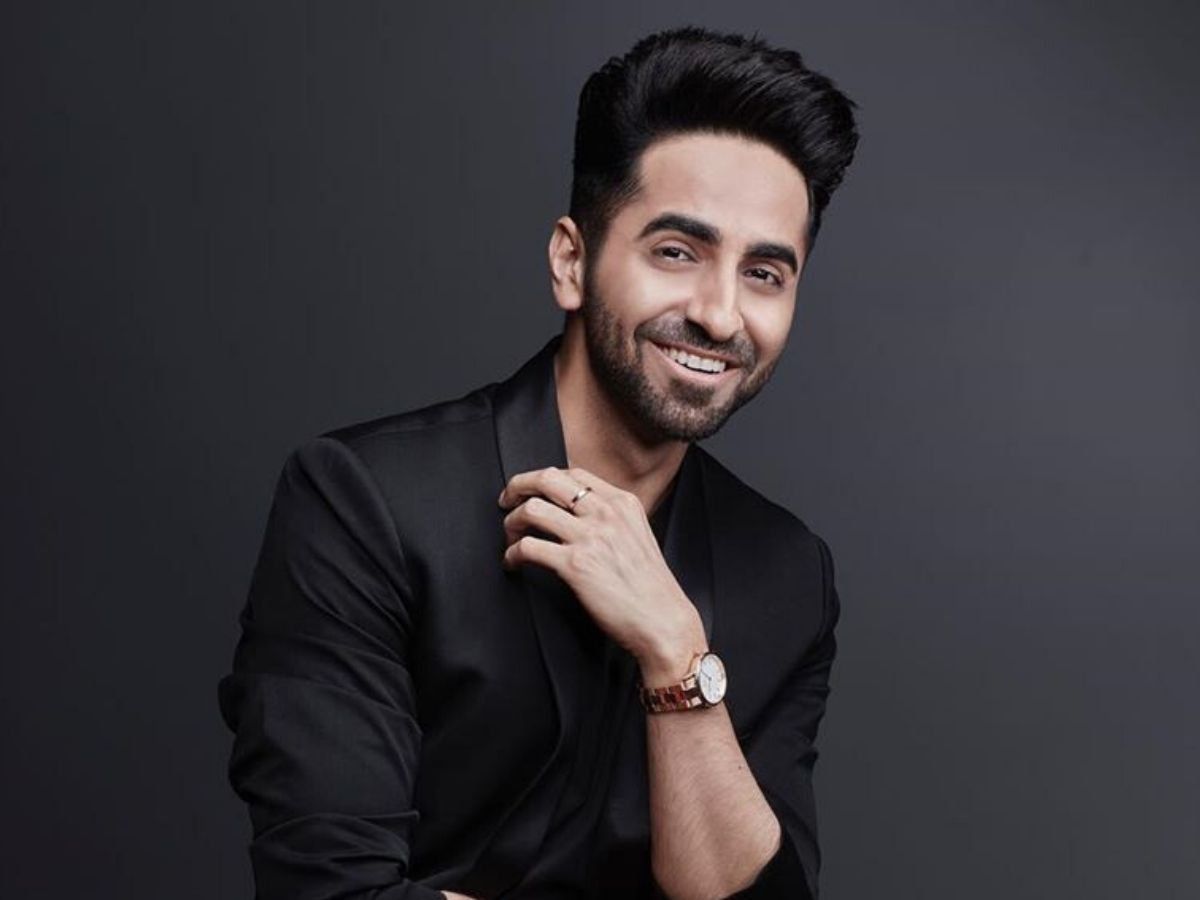 Bollywood star Ayushmann Khurrana is back in Mumbai after six months and rumour has it that he is in town to sign and start a BIG project that rolls soon. Ayushmann, who was in his hometown Chandigarh since end of June, has maintained that he has discovered some outstanding projects during the pandemic and that he can’t wait to announce them. Looks like, a big announcement is coming our way from Ayushmann, who is now fondly called the poster boy of content cinema in India. 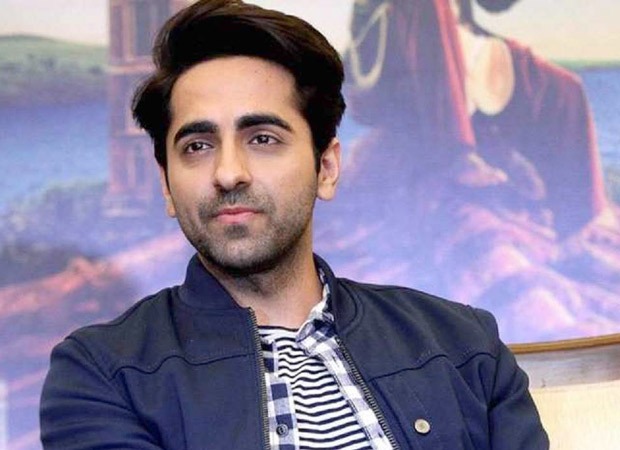 A trade source reveals, “It is a big project that will stand out because of its insanely good story-telling. As we now know about Ayushmann, this project will also have a very strong script and he was completely bowled over by it. It will see him collaborating with one of the best film-makers in Indian cinema today. Things are being kept under wraps but we expect an announcement soon because Ayushmann has personally flown down for this.”

Ayushmann has let the cat out of the bag as he says, “I will have three releases in 2021 and my intent with these releases is to bring people back to the theatres.” As of now we know that his next two films are Chandigarh Kare Aashiqui and Doctor G. So, the revelation that there will be a third film releasing this year, means there will be an announcement soon.

He has earlier said, “I’m hoping to entertain the people of my country thoroughly through my brand of cinema. I would want to offer audiences some of the best content that they could hopefully cherish and engage with and this my intention for the next year.”

He added, “I have a personal ambition to do the best films that my industry is producing and I strive very hard to discover them. It’s almost like a personal journey to reinvent myself on screen with every single film.”