Rana Daggubati has announced a new release date for his upcoming multi-lingual film. The film which is called Haathi Mere Saathi in Hindi will be released in Tamil as Kaadan and as Aranya in Telugu. Haathi Mere Saathi also stars Pulkit Samrat. 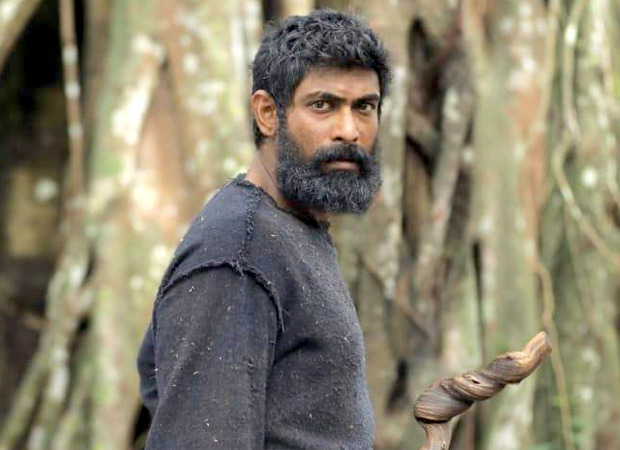 Rana Daggubati who plays the lead in all three languages took to his social media handle to announce the new release date of the film. “Welcoming the new year and the new normal, we are excited to bring #HaathiMereSaathi, #Aranya, and #Kaadan on 26th March, in a theatre near you!,” he tweeted on Wednesday afternoon.

Earlier, in October last year, Rana had announced that the film will be released on Makar Sankranti 2021. However, the release has been further delayed and will hit the theaters on March 26, 2021. The film was initially supposed to release in April, 2020.

Inspired by the unfortunate event of humans encroaching on the elephant corridors in Kaziranga, Assam, Haathi Mere Saathi is a story of love and compassion towards animals and nature. Produced by Eros International, the film is directed by Prabhu Solomon. The film also stars Shriya Pilgaonkar and Zoya Hussain. Pulkit Samrat’s character is played by Vishnu Vishal in the Tamil and Telugu version.