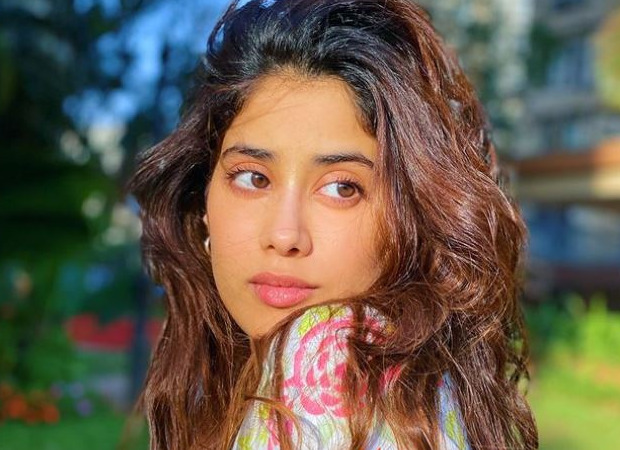 Home Entertainment Janhvi Kapoor took a home loan of Rs. 23 crore for her...

Actress Janhvi Kapoor is kicking off the New Year on a high note. The actress has reportedly purchased a new house in Juhu which is spread across three floors and costs a whopping Rs. 39 crores.

The triplex is part of the Hatkesh CHSL Cooperative Society and is located in JVP(Juhu Vile Parle Development Scheme) in Vile Parle West. The apartment comes with six car parking spaces as well.

According to Square Feet India, “The flats are spread on the 14th, 15th and 16th floor of the building named Araya Building. The carpet area of the flat as per the documents accessed by SquareFeatIndia is 3,456 area.”

On the work front, Janhvi Kapoor is only three movies old in the industry. The actress made her debut with Dhadak followed by a short film and then Gunjan Saxena: The Kargil Girl. The actress has a series of line up including Dostana 2, Roohi Afzana, Takht, Helen remake, and Kolamaavu Kokila remake.