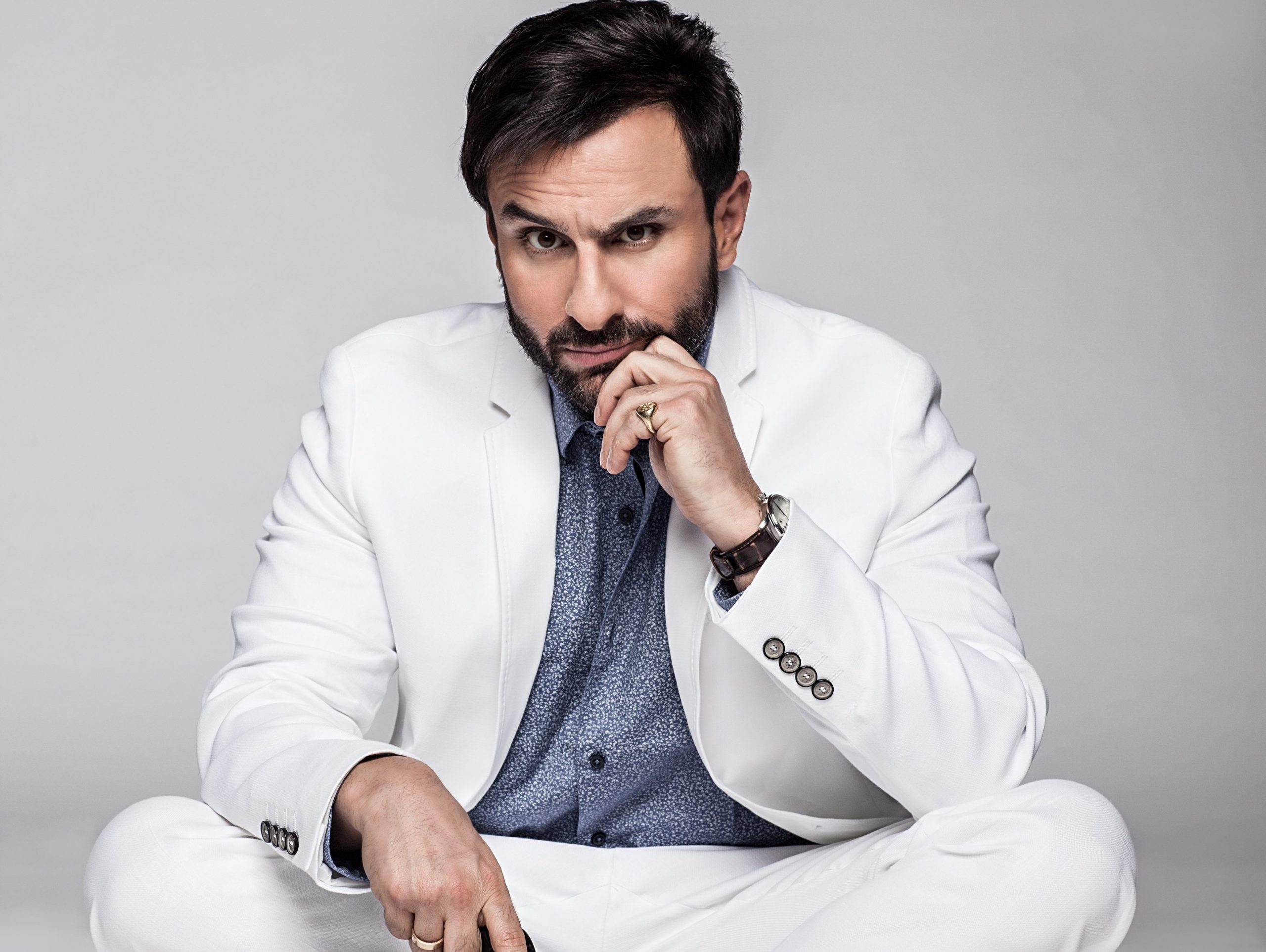 Saif Ali Khan resumed work in October when he flew to Dharamshala for the first schedule of Bhoot Police, a horror-comedy in which he plays a ghostbuster. After wrapping up the Dharamshala schedule where he was joined by Kareena Kapoor Khan and Taimur Ali Khan, he kick-started the second schedule of the film in Mumbai in December. 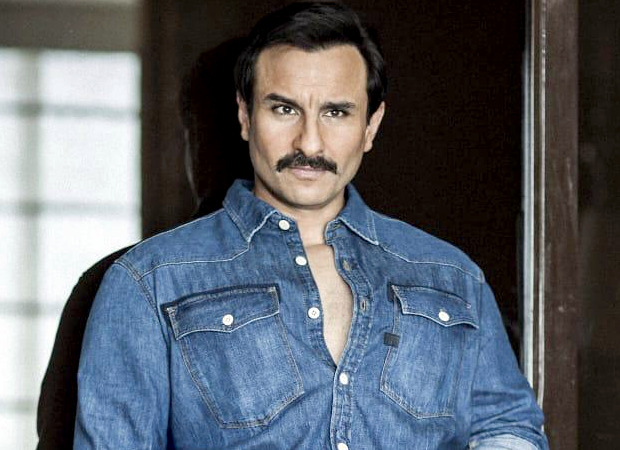 And now, the actor is all set to start the upcoming schedule of the film. And what we have learnt is that the shoot is going to take place in an outdoor location. Saif has also been promoting his upcoming web series, Tandav, created by Ali Abbas Zafar. Needless to say, he is all set to balance both with aplomb.

The trailer of the political thriller that released a couple of days back sees Saif playing the son of the Prime Minister of India who dies under mysterious circumstances. As he plans to take his dead father’s legacy ahead, he becomes a part of a dark and abysmal world of politics. He has been already been receiving rave reviews for his performance and his new avatar.

Apart from these projects, Saif will be seen in Bunty Aur Babli 2, the dubbing of which he wrapped up, early October. He also has Adipurush lined up for a 2022 release where he will be seen playing a menacing villain.