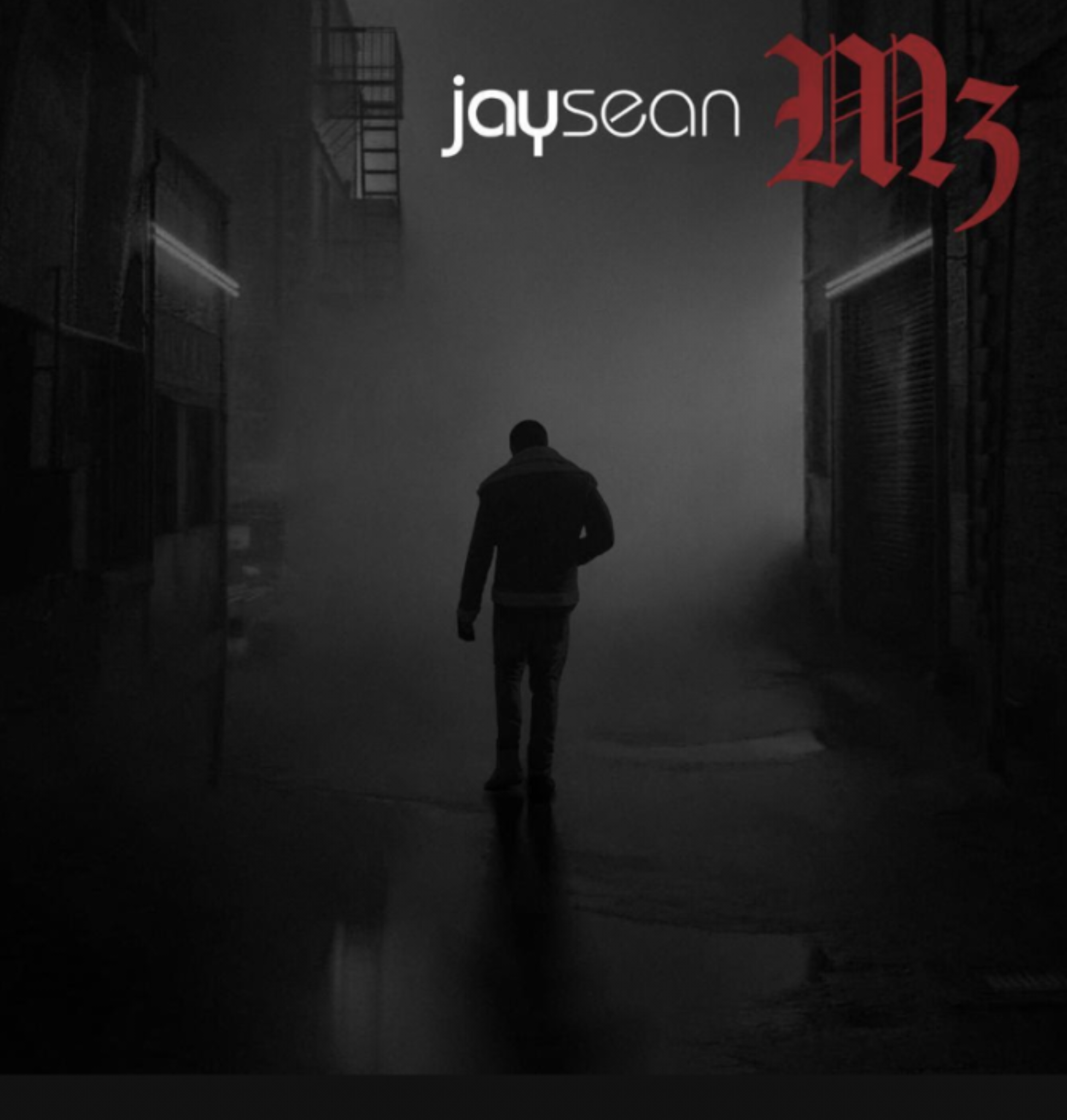 The name Jay Sean is hot on everyone’s lips after his 2019 and 2020 resurgence off the back of the Regard Remix of ‘Ride It’ and a huge collaboration with Guru Randhawa on ‘Surma Surma’. He also reunited with his old buddy Rishi Rish last year to storm music charts worldwide with ‘Nakhre’ and now he returns with the release of the eagerly-awaited ‘M3’.The final chapter in his critically acclaimed mixtape series ‘The Mistress’, M3 boasts production from super hitmakers such as Khaled Rohaim (Rihanna ‘Needed Me’, Kid Laroi ‘So Done’, JuiceWorld and more).M3 also incorporates the production skills of Boston, fresh from his recent US Urban Radio number 1 single with Queen Naija’s ‘Butterflies pt2’.Jay Sean: “The Mistress was my passion project. I wanted it to feel like a movie where every song told the next part of the story, so much so that you couldn’t skip a song. I followed it up with Mistress 2 and both became not only my favourite bodies of work but also fan favourites. So much so that I almost didn’t write M3 because I didn’t want to ruin it. But the fans needed to know how the story ends so I wrote it for them. I put the mistress to bed once and for all.”The track ‘Beautiful’ is an upbeat disco-infused Pop/R&B song, in the same vein as Doja Cat’s ‘Say So’ and Calvin Harris’ ‘Slide’.Beautiful is written by Jay Sean and produced by Khaled Rohaim.