Sooraj Barjatya is known to make movies that re bound to hit the right chord among its audience. Only recently it was announced that Sooraj Barjatya will be making a grand film with Salman Khan in the lead, knowing he’s one of the director’s favourites, the fans are super excited to be seeing the director-actor duo reunite after Prem Ratan Dhan Payo. 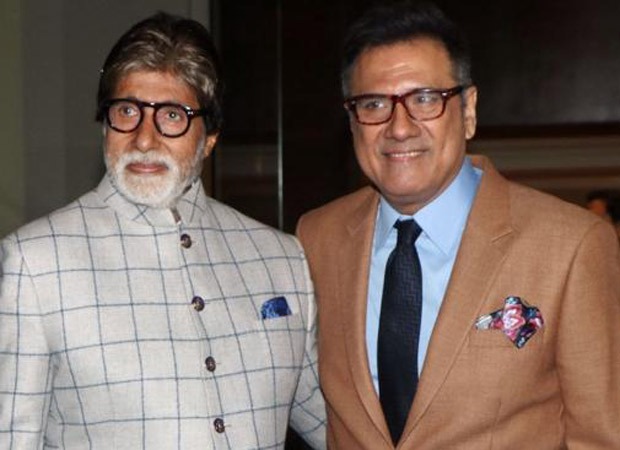 Before Sooraj Barjatya moves on to his upcoming project with Salman Khan, he will be directing Amitabh Bachchan and Boman Irani in a film based on friendship. While he has explored love and extended families in his previous projects, this film is being said to be unlike any of his other directorial so far. Marking the first project of Sooraj Barjatya and Amitabh Bachchan’s collaboration, the film is being said to be a heartfelt tale of friendship between two older men.

After this, he will move on to direct Salman Khan for the fifth time and it is being said to be a mature story revolving around a married couple and nuclear family.