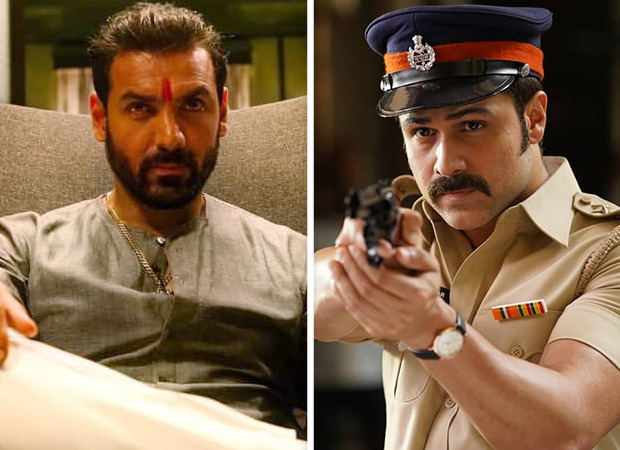 John Abraham and Emraan Hashmi’s Mumbai Saga has been quite the topic of discussion since its announcement. The film also stars Prateik Babbar, Ronit Roy, Sunil Shetty, Gulshan Grover, and Jackie Shroff in pivotal roles with Emraan Hashmi playing the role of a cop and John Abraham playing the role of a gangster, the film has piqued the curiosity among the audiences. However, the makers have decided to release the film digitally.

John Abraham and Emraan Hashmi starrer crime thriller Mumbai Saga has opted for the digital route. Considering its versatile star cast and Sanjay Gupta’s direction, the film has been sold to Amazon Prime video for Rs. 65 crores. With the digital rights and the music rights being sold, T-Series has recovered the losses and made a decent profit with the deal. The trailer is apparently ready and the makers will soon make an announcement about the same.

Along with Mumbai Saga, three other films, Kartik Aaryan’s Dhamaka, Sanya Malhotra’s Pagglait, and Parineeti Chopra’s Saina Nehwal biopic will be opting for the digital release.