A year ago, it was announced that actor Varun Dhawan will be playing the lead in director Shashank Khaitan’s Mr Lele. The makers had also released the first look poster featuring Varun. Actors Janhvi Kapoor and Bhumi Pednekar were also supposed to be a part of the film. However, Varun decided to not do the film and wanted Shashank to hone the script. 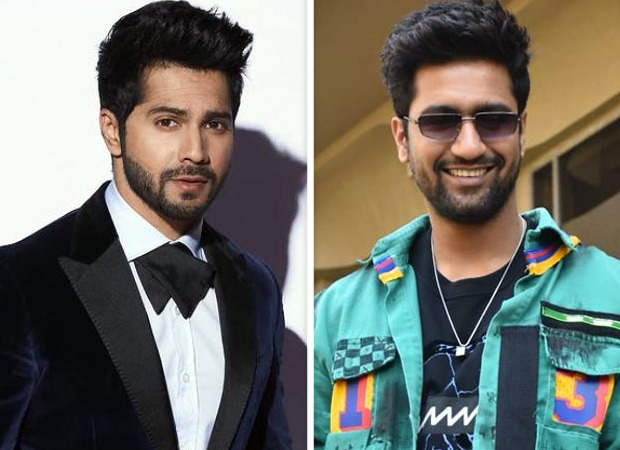 While Mr Lele was shelved right before the pandemic hit the country in March 2020, the makers are now planning to go ahead with the project. As per reports, Shashank has reworked the script and is ready to start shooting this year. While Varun won’t be a part of the project, actor Vicky Kausal has got on board. The actor reportedly loved the whole concept of the film which is a comic take on being a spy.

Meanwhile, Shashank was supposed to start shooting for Yoddha with Shahid Kapoor in February. However, with the actor quitting the project, his plans went for a toss and the filmmaker instead decided to finish Mr Lele. They plan to wrap the shoot in a month starting in March. Mr Lele will mark Vicky Kaushal’s third film with Dharma Productions after Raazi and Bhoot.