The Amazon Prime Video’s Tandav landed in a legal soup after an FIR was filed against the makers and head of the streaming platform for offending the sentiments of a particular religion. Addressing the concerns raised by several, the makers of the show have decided to make changes in the content. 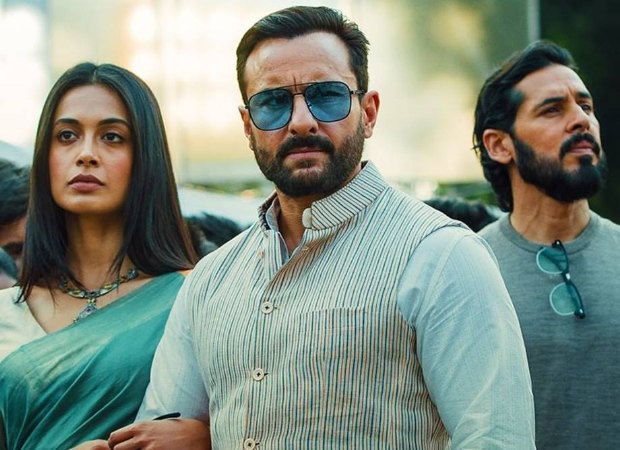 The new statement by the makers comes a day after the Tandav makers issued a formal unconditional apology for hurting the sentiments of people. Complainants had alleged that some of the scenes had insulted “Hindu Gods and Goddesses”. Some were also offended by the alleged casteist dialogues in the film.

The official statement by the cast and crew shared by director Ali Abbas Zaffar on Twitter read, “We have utmost respect for the sentiments of the people of our country. We did not intend to hurt or offend the sentiments of any individual, caste, community, race, religion or religious beliefs or insult or outrage any institution, political party or person, living or dead. The cast & crew of Tandav have made the decision to implement changes to the web series to address the concerns raised towards the same. We thank the Ministry of Information and Broadcasting for the guidance & support in the matter. We once again apologise if the series has unintentionally hurt anybody’s sentiments.”