On January 1, the makers of Ranbir Kapoor’s upcoming film Animal unveiled an audio teaser and title of the film. The film directed by Sandeep Reddy Vanga of Kabir Singh fame will also see Parineeti Chopra, Anil Kapoor and Bobby Deol in pivotal roles. 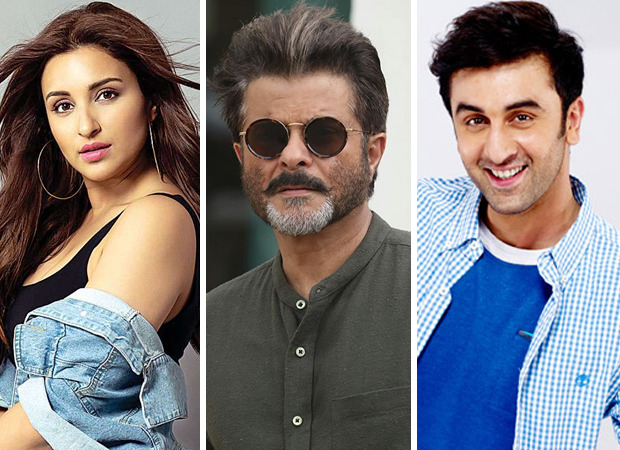 According to reports, Animal is a gangster drama but is made in a space that has never been done before. The film deals with the turbulent relationships between all the characters and how eventually the lead protagonist becomes an animal in nature.

Reports further state that Parineeti Chopra plays Ranbir Kapoor’s wife in the film while Anil Kapoor plays the role of the father who is an emperor in his line of business. Meanwhile, it was earlier reported that Bobby Deol will be seen donning the antagonist’s hat once again after Race 3 and Aashram.

The film will be produced by Bhushan Kumar, Murad Khetani and Vanga. The film will most most likely go on floor in June this year.