The Kapil Sharma Show is one of the most-watched shows with the celebrities coming in and a new set of stints prepared for episodes freshly. The show first aired in 2018 and even though there have been a few changes in the star cast of the show, host Kapil Sharma, Sumona Chakravarti, Kiku Sharda, and a few others have been constants. Knowing that the lockdown had a massive impact on most of the businesses, it looks like The Kapil Sharma Show has also taken a hit. 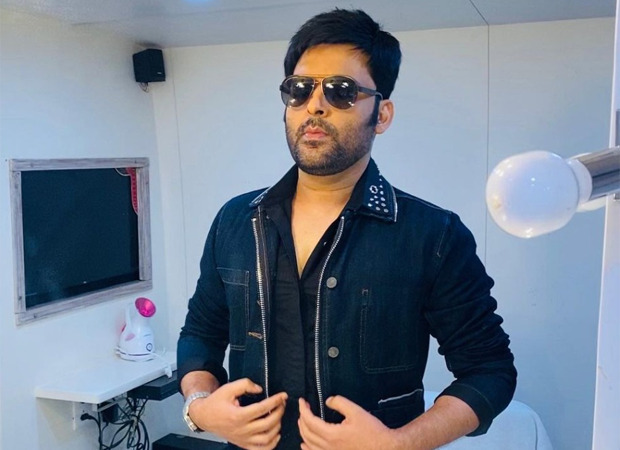 There are reports of The Kapil Sharma Show going off-air mid-February because of the lack of promotions of films and live audiences. The makers have decided to pull the plug on the show and are hoping to bounce back once things are normal. Quashing all the rumours of a revamp, the makers are skeptical of the future of the show for now. With multiple celebrities gracing the show, the show will be truly missed by the viewers.

The show currently stars Kiku Sharda, Bharti Singh, Krushna Abhishek among others and with Kapil Sharma’s wife Ginni expecting her second baby, it’s fitting that he takes a break from work.