In this digital age, where we are constantly checking our devices every fifteen minutes, it’s hard to imagine life without it! But leave it to superstar Aamir Khan to do the unthinkable – the actor has decided to turn off his cell phone till the release of Laal Singh Chaddha. 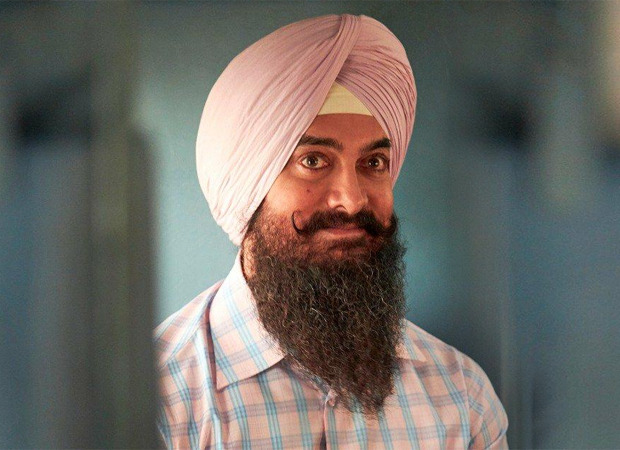 The decision to fo rgo his phone stemmed from the fact that the actor felt it constantly interfered with the manner in which he conducts his work. While it’s well known that Aamir Khan gets under the skin of his characters like none other and fully surrenders to the projects he is working on, he doesn’t want his phone to become a hindrance while he does the same with Laal Singh Chaddha and hence takes this step.

The film is by far the most anticipated release this year and keeping to tradition, this Aamir Khan starrer will release on Christmas like the superstar’s other blockbusters. Laal Singh Chaddha also reunites Aamir and Kareena Kapoor Khan, who last worked together in the cult film 3 Idiots.

While Aamir Khan boasts of a 100 percent hit ratio when it comes to his Christmas releases – whether it was PK, Dangal, Dhoom 3, PK, Taare Zameen Par, or Ghajini, he never takes it for granted and tries to supersede the effort he puts in with each project.

The actor, who is dedicating his undivided attention to Laal Singh Chaddha, is in an intense phase of the shoot and post-production and will communicate with others in this phase, if necessary, via his team.

Focussing on what’s important and living in the here and now isn’t just being a perfectionist, it’s what icons are made of and that’s exactly what Aamir Khan proves to be with every passing year!