Bollywood superstar Ranveer Singh’s equity has been on the rise year on year. His equity soared even during the coronavirus pandemic, a feat that hardly anyone has achieved this year. Given the price range of his deals, which is a whopping Rs. 7-12 crores, it’s an incredible feat that Ranveer has signed 9 new brands during the pandemic. His total number of brands has now risen to 34! 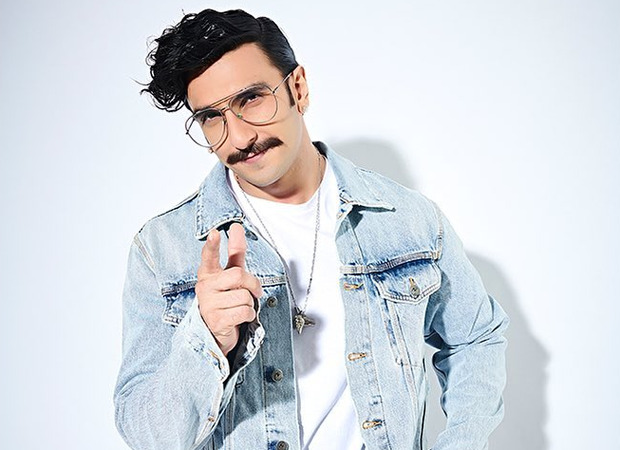 According to the reports, he was roped by brands like Astral Pipes, Eduauraa, True Fan and Jio Network. Reportedly, he also signed some short term projects for under Rs. 5 crores last year. Some of the existing brands he works with are Adidas, Kotak Mahindra Bank, Nerolac Paints, Thums Up, NSE 0.90 %, Ching’s, ITC’s Bingo Snacks, the English Premier League, Manyawar, Nivea Men, Colgate, and JBL.

A top trade source reveals, “Ranveer has become the definitive superstar of the generation. He has one of the biggest and most enviable line-up of movies with all big screen entertainers like 83, Jayeshbhai Jordaar and Cirkus set to release in theatres. He will also announce two mega-budget projects that will wow everyone soon. He is a favourite of all top directors and given the box office track record that he has had, he is a sure-shot crowd puller.”

“Given that so much is working for him, it is but natural that he will be the apple of the eye of brands too! He is a young superstar and due to this, the brands are taking the long-term punt on him. They are assured of his longevity as a genuine mass hero. His films only indicate that his popularity is growing with time and it is no surprise that from mass to class brands, everyone is looking to have him as their brand ambassador,” the trade source adds.

Ranveer has bagged plum deals across several key sectors during the pandemic. From telecom to the construction sector, from education to healthcare, from sanitary ware to tourism, from gaming to fan engagement companies, all have flocked to Ranveer to tap in on his appeal and reach! The estimated value of his endorsements is over Rs. 75 crores.

The source says, “When you truly have pan India appeal mass brands or companies looking for reach, approach a superstar to be their face. Ranveer is the biggest and the best face of his generation, not just because of his acting skills or huge line up of movies, he is also the biggest on social media among his age-group heroes. That’s also a huge draw for brands because his cumulative social media following is close to 60 million! His fan clubs are spread across the world, spanning in more than 65-70 countries and that’s also an added draw for the brands.”

Interestingly, all brands that were due to be renewed have also done the same with Ranveer at the same pre-COVID prices! This only shows how strong and secure Ranveer’s brand equity is in today’s time and the appeal he has amongst Indians today.