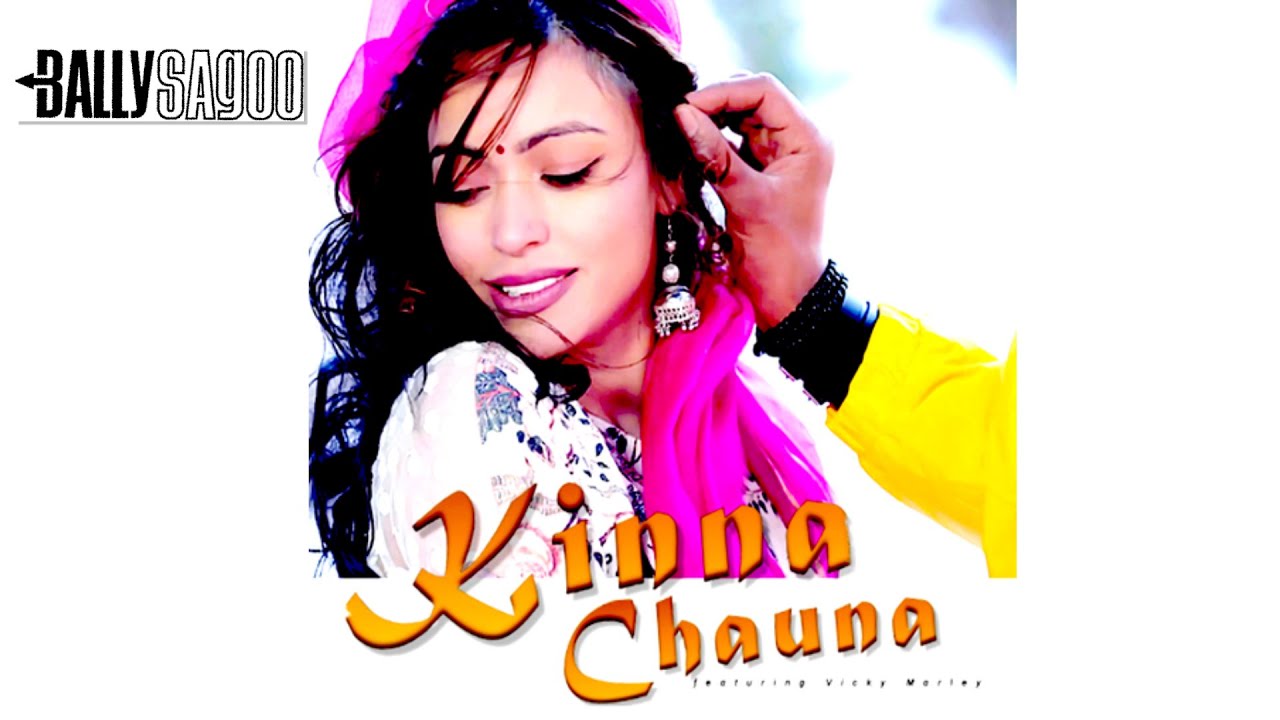 Home Music Bally Sagoo is back!

Bally Sagoo became synonymous with remixing hit songs during the ’90s. The genius behind some of the most talked-about albums of our times.

Wham Bam, Star Crazy, Essential Ragga and Bollywood Flashback are amongst some of the hits that travelled across the world making him a global superstar.

His 1994 song Chura Liya, was the first-ever Indian song to be playlisted on the national BBC Radio 1.

In additon, in 1996, Bally became the first Asian artist to perform an Indian song on Top Of The Pops and the first to enter the mainstream charts with the mega-hit Dil Cheez which reached number 12. For this feat, the UK born producer was invited to the palace of the President of India to be congratulated for his incredible achievement of breaking barriers and laying the foundations for future generations of music makers.

Bally Sagoo says: “Musically, the 90s were amazing times and the Asian music scene was filled with huge talent and some great sounds. It is the memories of these times, that inspired me to take a trip down memory lane and go a little ‘old skool’ with Kinna Chauna and give it a typical 90s feel!

This song will definitely sound refreshing on the current desi music scene and I’m sure many generations will connect with it and it’s typical Bally Sagoo vibe!

The new album out very soon, has also got a twist of old skool & new skool sounds I’ve dabbled again with…which I’m sure lots of people will really enjoy!”