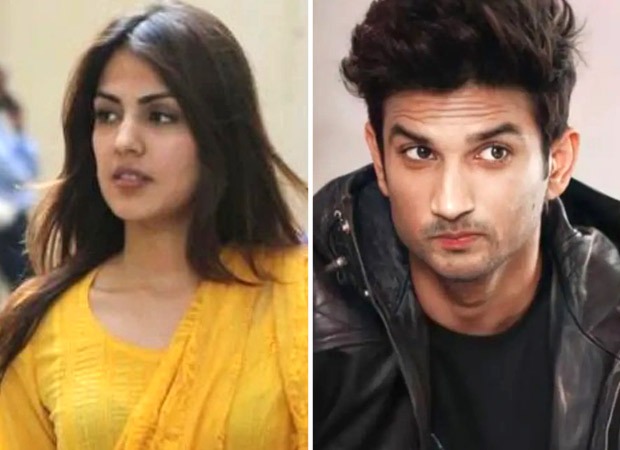 The Bombay High Court on Monday quashed the FIR filed against Sushant Singh Rajput’s sister Mitu Singh but did not dismiss the FIR filed against his other sister named Priyanka Singh. The investigation in Priyanka Singh’s case will be continued. The FIR was filed by actress Rhea Chakraborty who alleged that the sisters obtained a false prescription to administer medicines to late Sushant Singh Rajput.

Rhea Chakraborty’s lawyer Satish Maneshinde in a statement welcomed the HC ruling and said, “Petition filed by Priyanka Singh seeking Quashing of FIR filed by Rhea Chakraborty for offences of Forgery and Violating NDPS Act by getting Bogus Prescription for Illegally Administered Medicines to SSR Dismissed by Justice Shinde & Justice Karnik , Bombay High Court . We are satisfied with the verdict. It appears ultimately Rhea Chakraborty’s cry for Justice and Truth has prevailed. Satya Meva Jayate.”

Meanwhile, Rhea Chakraborty who spent nearly two months in judicial custody after she was arrested by the Narcotics Control Bureau who was investigating a drug case related to Sushant Singh Rajput is back to routine life in 2021. She is often snapped outside a gym in Mumbai after her session.