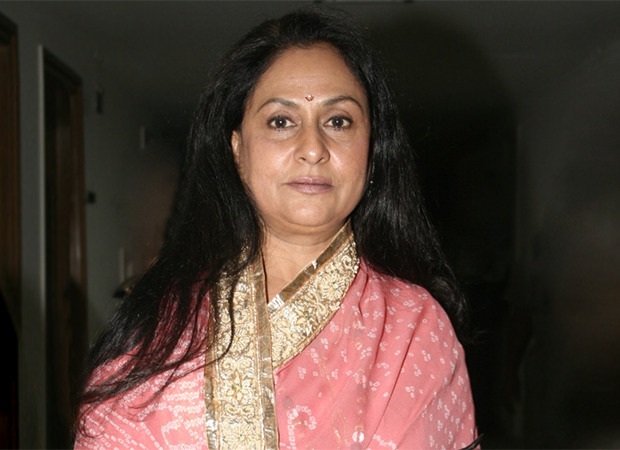 Home Entertainment Jaya Bachchan returns to acting after 7 years, for the first time...

Great actress that she is, Jaya Bachchan has largely stayed away from the arc lights after her marriage to Amitabh Bachchan in 1973, apart from a stray Silsila here and a Hazaar Chaurasi Ki Maa there. She also made an exemption for Karan Johar’s Kabhi Khushi Kabhie Gham and Kal Ho Na Ha. Jaya last shot for the late Rituparno Ghosh’s Sunglass in 2012 where she was paired with Naseeruddin Shah for the first time. The film never got released.

Now she is back in front of the camera and that too for the first time in Marathi cinema. The film is being directed by the prolific Marathi director Gajendra Ahire who has directed 50 films in Marathi many of them, like Shevri, Anumati and The Silence being critical and commercial successes.

Ahire will direct Jayaji in March in a Marathi film that will be completed in only 20 days.