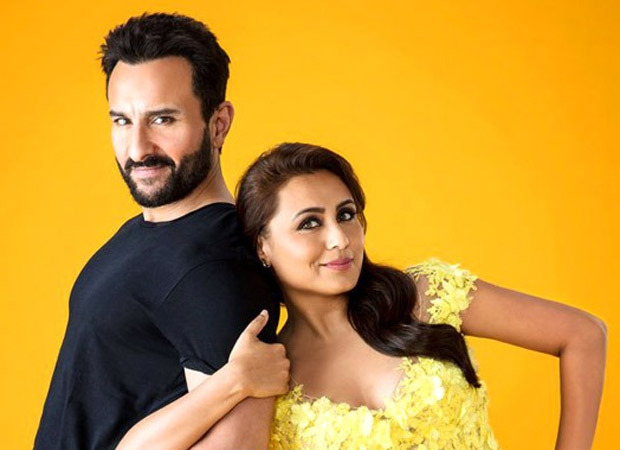 Bunty Aur Babli 2 has been one of the most anticipated films of 2020 because it was about the mad pair coming back after a period of 15 years. But because of Covid outbreak, the film kept getting pushed and now, with theatres reopening, Aditya Chopra plans to start work on its release. We hear that the makers have locked a date already (April 23) but the trailer is not yet out.

A source says, “The team has put together a plan to unveil the theatrical promo of Bunty Aur Babli 2. They are launching it on March 23. The initial plan was to do a big event and unveil the promo but now, with the rise in numbers, it will happen online. Adi wants Salman Khan to launch the trailer digitally. The story follows Rani Mukerji and Saif Ali Khan who play the older Bunty aur Babli and how the once-upon-a-time con couple who are now-innocent gets embroiled in a case again because the younger couple uses their name to do the chori.”

The trailer will be attached to Parineeti Chopra starrer Saina in theatres. Saina releases three days later on March 26. The production has planned a good one month marketing plan for Bunty Aur Babli 2 before it hits the marquee.