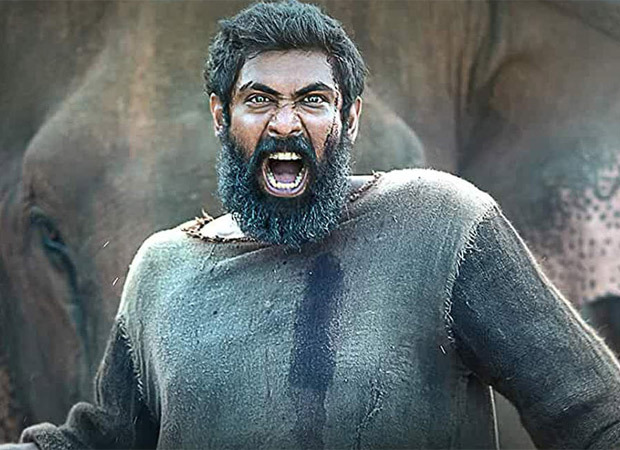 Haathi Mere Saathi starring Rana Daggubati, Pulkit Samrat, Shriya Pilgoankar and Zoya Hussain is just 4 days away from hitting the theatres. Meanwhile, the makers have decided the postpone the Hindi version and go ahead with the release of Tamil and Telugu versions. The reason is the rise in the cases of COVID-19.

In a statement released, the makers said, “We have gone through some turbulent times since the past year and the situation hasn’t changed much. While we thought everything was getting back to normalcy, the sudden rise in Covid cases are worrisome. Given the current situation, Eros International has decided to hold back the release of their upcoming release, Haathi Mere Saathi, the Hindi version of the trilingual adventure drama starring Rana Daggubati, Pulkit Samrat, Shriya Pilgaonkar, and Zoya Hussain.”

However, Eros Motion Pictures will be releasing Aranya and Kaadan, the Telugu and Tamil versions respectively on March 26, 2021.