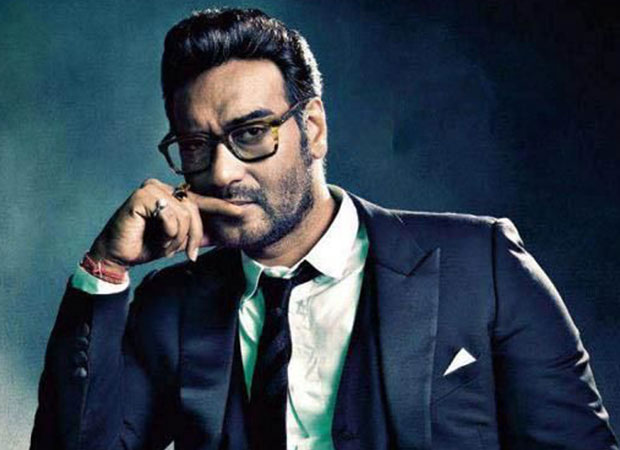 Last year, Yash Raj Films was supposed to have a grand event, announcing the list of their next slate of films, to commemorate their 50 years celebration. But Covid 19 played spoilsport and the plan was annulled. But one piece of news that made the most amount of noise was the union between Aditya Chopra and Ajay Devgn for the first time. Yes, Ajay was all set to star in his first project with YRF and had verbally agreed to be a part of Shiv Rawail’s next superhero flick.

Being a superhero film, YRF had allotted Rs. 90 crores budget to the cost of production of the film in addition to the print and publicity expenditure and Ajay Devgn’s acting fees. Taking a tentative figure for both the expenses, the approx. budget of the film was Rs. 180 crores which was also among the costliest film for Ajay Devgn till date.

Ajay was supposed to play the supervillain while Ananya Panday’s cousin brother Ahaan Panday was all set to make his big debut with the action-adventure saga. Now, we can tell you that things have changed and Ajay won’t be part of the film anymore. A source tells us, “Ajay had never signed on the dotted line. He had a powerful role, too. But now, it seems he doesn’t have dates to allot to the project. Adi doesn’t want to push the film any further since Ahaan also has been waiting for a few years now. They were still trying to chalk out a plan that could work out both for the superstar and the banner but at this point, it seems improbable.”

Ajay already has a plethora of projects to finish. He has RRR, Maidaan, Gangubai Kathiawadi, Mayday, Thank God and a film with Neeraj Pandey, too. Apart from this, he’s also planning two more projects in-house itself. “So his dates are blocked till almost end of this year and it seems Ajay won’t be able to accommodate the Shiv Rawail directorial anymore.”

Ajay Devgn will also be seen in an intense and gritty new cop avatar with his first-ever crime-drama series titled Rudra – The Edge of Darkness, coming soon on Disney+ Hotstar VIP.