In December 2020, we were the first ones to report that the premiere production house was all set to close a deal with Lyca Productions, a reputed production house down South that has made several memorable films, including Rajinikanth-Akshay Kumar starrer 2.0 (2018). A month later, in January 2021, we broke the news that Karan was in talks with Gautam Adani’s Adani Group to sell 30% stake of Dharma Productions. And just a few days ago, we wrote that Lyca has backed out of the deal with Dharma. Meanwhile, there has been reportedly no development with regards to the Adani deal. 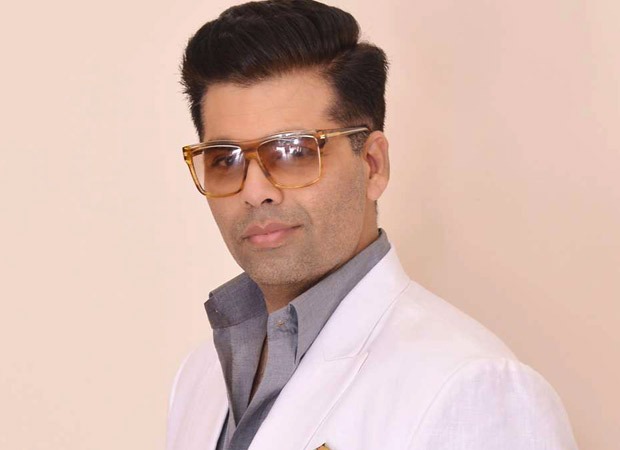 However, if a source is to be believed, then there seems to be a ray of hope finally for Karan Johar. The source reveals, “If all goes well, then Jio Studios would back Dharma Productions. The development happened after Karan Johar had a meeting with Mukesh Ambani, who owns two film entities – Jio Studios and Viacom18 Motion Pictures. The meeting seems to have been fruitful. It was felt by both that more than Viacom18, Jio should come on board. Of course, it won’t be official until both the parties sign on the dotted line. The modalities are being worked out.”

However, the source cautions, “The times that we live in, everything is unpredictable. Dharma-Lyca deal was almost confirmed but eventually, it failed to materialize. Hence, one can’t say what the end result would be with regards to the Dharma-Jio deal. Let’s wait and watch.”

Jio Studios has slowly and steadily become a studio to reckon with. It made its entry in Bollywood with the 2018 surprise hit, the horror comedy Stree. It was produced by Dinesh Vijan’s Maddock Films. Both Maddock and Jio then partnered on several films like Luka Chuppi (2019), Made In China (2019), Bala (2019), Love Aaj Kal (2020), Angrezi Medium (2020) and Roohi (2021). Jio also backed Manish Mundra’s recently released acclaimed film Ramprasad Ki Tehrvi (2020) and the upcoming flick, Aadhaar. It is also making a mark in regional films and was the studio behind A R Rahman’s debut film as producer, 99 Songs, which was released in cinemas on April 16.

An industry insider says, “I hope this deal fructifies. Jio Studios has been doing great. And Karan Johar, as we all know, is a credible producer. His slate of upcoming films is also quite exciting. Definitely, it’ll be a win-win situation for both Dharma Productions as well as Jio Studios.”