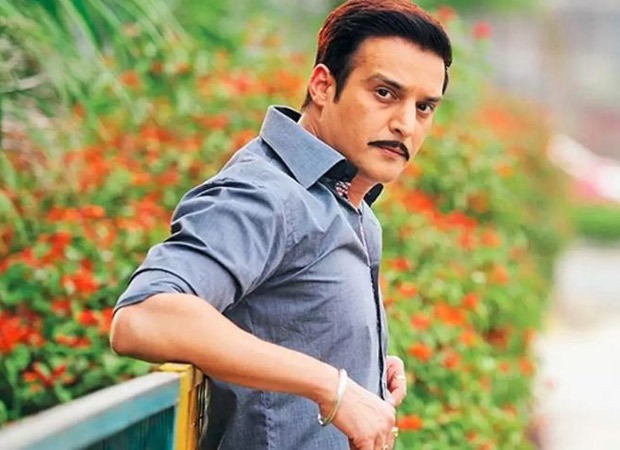 Home Entertainment Actor Jimmy Sheirgill and 34 others booked for defying COVID lockdown in...

The second wave of COVID-19 pandemic has affected the country badly. With the number of daily cases crossing three lakhs, several states have either announced lockdown or set restrictions in movement of people. Strict action is being taken against those flouting COVID-19 rules and protocol. Amid this, actor Jimmy Sheirgill and 34 others have been booked in Punjab for defying the lockdown in Punjab.

On Tuesday night, Bollywood actor Jimmy Sheirgill who was shooting for the web series Your Honor in Ludhiana in Punjab was booked along with 34 crew members for flouting lockdown rules laid by the state government.

Reportedly, a police officer said that 150 crew members were shooting for the series at Arya Senior Secondary School in Ludhiana at 8 pm, two hours after curfew had been enforced in the city. A lockdown has been imposed from 6 pm to 5 am in Punjab to curb the spread of the pandemic. When the police reached the location, the team was seen shooting a court scene. Actor Sheirgill plays the role of a judge in the show which is an adaptation of an Israeli web series by the same name.