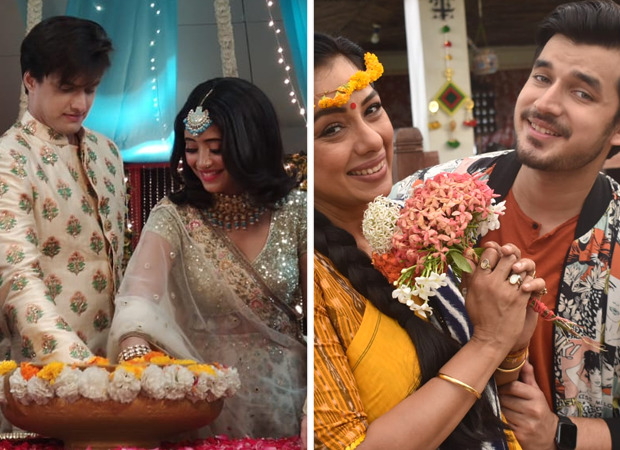 Yeh Rishta Kya Kehlata Hai and Anupamaa are two of the most-watched shows of the Indian television. With a massive viewership, both the shows were dearly missed during the lockdown last year. As the number of cases have been on an all-time rise due to the second wave, a lot of Indian television show’s shoots have been moved to other states including Goa and Gujarat as Maharashtra faces a lockdown due to the pandemic.

Rajan Shahi, the producer of both the shows will make sure that the shoots go smoothly and the scripts will also see a change as per the location. As for Anupamaa, the family will be seen leaving for a destination engagement and despite the turmoil in their lives, Anupamaa will be seen putting up a happy face. A slightly similar scenario will be seen in Yeh Rishta Kya Kehlata Hai. The show will witness Goenka family leaving for Kartik and Sirat’s engagement that will eventually be gate crashed by Ranveer.

With a change of location, the actors will be taking care of the precautions while being on the sets.