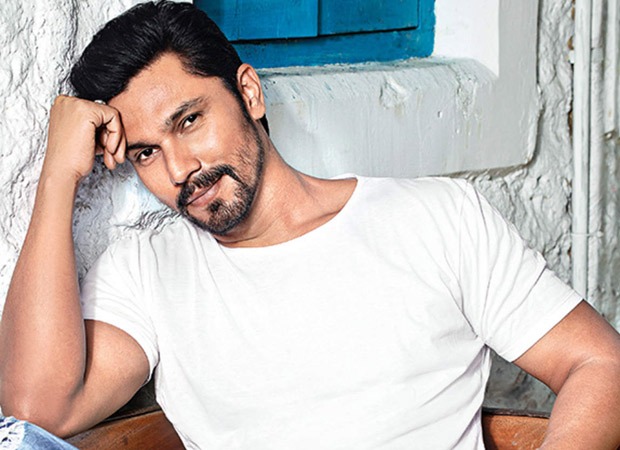 As the country is fighting against the second wave of COVID-19, Randeep Hooda teamed up with NGO Khalsa Aid to provide oxygen concentrators to the needful people. The NGO has an aim to provide 700 concentrators to people who are fighting against the deadly virus. Randeep took to his social media, to inform his fans about this noble initiative and request them to donate.

Earlier also, Randeep had collaborated with Khalsa Aid, providing food in floods affected areas of Kerela, drought-affected areas of Maharashtra, and he has also been a part of the beach cleanup initiative.

Take a look at Randeep’s video and act to save a life.

On the work front, Randeep Hooda will be seen in the film Radhe-Your Most Wanted Bhai. He plays the antagonist in the film and is pitched against Salman Khan’s character. Directed by Prabhudeva the film will be released on May 13 in theatres and on OTT.