Amazon Prime Video has announced the digital premieres of Academy Award-winning titles Minari and Another Round. Korean drama Minari, directed by Lee Isaac Chung, stars Steven Yeun, Han Ye-ri, Alan Kim, Noel Kate Cho, Youn Yuh-jung, and Will Patton in prominent roles. The film follows the story of a family of South Korean immigrants who try to make it in the rural United States during the 1980s received numerous awards and accolades on the global stage including six nominations at the coveted 93rd Academy Awards including Best Picture and Best Director. Youn Yuh-jung was awarded the Best Supporting Actress for the film, which made her the first Korean to win an Academy Award for acting. Minari premiered on the service on May 11, 2021. 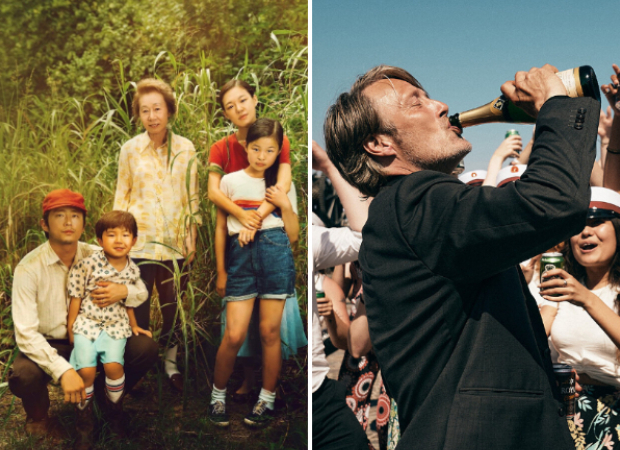 Directed by Thomas Vinterberg, Another Round is a comedy-drama about four high school teachers who consume alcohol on a daily basis and how it affects their social and professional lives. The film stars Mads Mikkelsen, Thomas Bo Larsen, Magnus Millang, and Lars Ranthe. Another Round won the Oscar for Best International Feature Film and was nominated Best Director at the 93rd Academy Awards. The film will premiere on Amazon Prime Video on May 20, 2021.

“At Amazon Prime Video, our consistent commitment is towards bringing exceptional local and international content to our customers” said Vijay Subramaniam, Director and Head, Content, Amazon Prime Video, India “We are thrilled to announce the digital premiere of two celebrated films, Minari and Another Round. Both films beautifully capture the power of hope and triumph and are bound to resonate with our customers. We are happy to provide our customers with the best and welcome these titles to join our library alongside the likes of Parasite, Tenet, and Sound of Metal which can be enjoyed from the comfort and safety of their homes.”