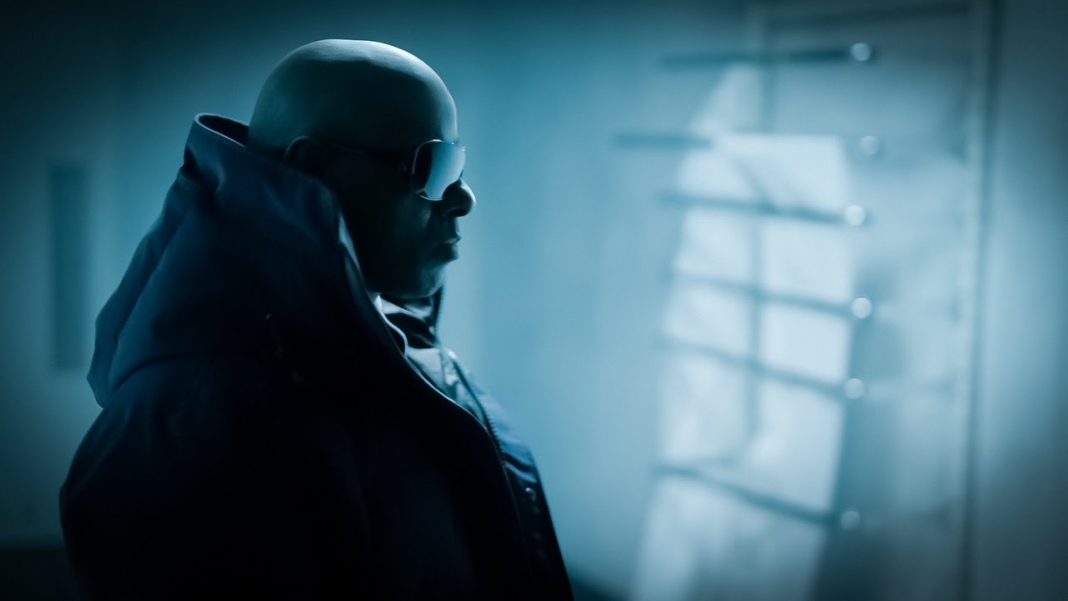 Global music star Hunterz returns with, not just a new track but a whole new record label with attitude!

‘Tera Dil Mujeh Dede‘ is the first release from his newly formed record label ‘London Inc‘. A unique and heavenly blend of Hindi, Arabic & English lyrics give the song real global appeal and are seamlessly delivered over infectious rhythms and a Drill beat…truly the first of its kind!

The Arabic vocals are provided by the upcoming and insanely talented Aminah who’s vocals balance beautifully with the distinctive Hunterz sound. She also features in the accompanying video which is far more reminiscent of a Hollywood movie than a pop video…it needs to be seen to be believed!

The new label ‘London Inc’, is the brainchild of Hunterz and executive producer/CEO Robert Rudie who has gathered a team of highly experienced individuals and organisations to join them on the exciting game-changing journey ahead.

Headquartered a stone’s throw from the historic Westminster Abbey in London, ‘London Inc‘ has huge plans to alter the way the Asian music scene is perceived and presented. New artists, amazing global partnerships and some jaw-dropping projects, all to be revealed over the coming months.

Hunterz says: “I am going into the most exciting period of my musical career and it’s what I have been working towards from day dot, to release and present music and visuals at the highest level. I really can’t wait for my fans to hear the song and see the epic video!”

Hunterz ‘Tera Dil Mujeh Dede’ (feat. Aminah) is OUT NOW (13th May 2021) on the London Inc label and available via digital platforms and streaming sites globally.