And TV’s popular show Ek Mahanayak: Dr B.R. Ambedkar is all set to take a major leap in its track. The current track is about Dr. Ambedkar’s childhood days where Aayudh Bhanushali plays the titular role. 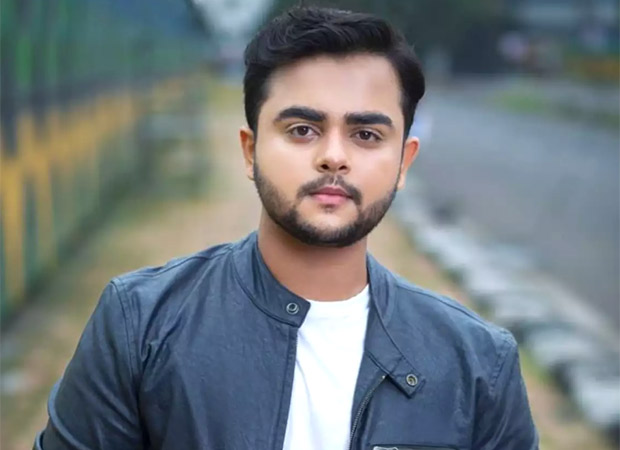 The makers were preparing to take the leap in the show for a long time to portray the adult life of Dr. B.R. Ambedkar. The makers were in search of a fresh face who could portray the character with panache and conducted hundreds of auditions for it but weren’t able to find the perfect match.

Now, the search has finally ended for them as Atharva Karve has been locked to play the character a source close to the show has revealed.

Atharva had previously appeared in shows like Harish Chandrachi Factory and Sound of Heaven: The Story of Balgandharva. Atharva is also very popular for winning Maharashtracha Superstar, a reality show of Zee Marathi.